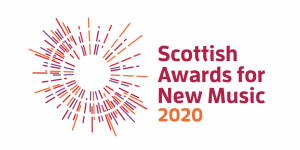 Airs From Another Planet: Chamber Music and Songs by Judith Weir

The 2020 Scottish Awards for New Music took place at 8pm on 14th April, broadcast on YouTube and hosted from home by Jamie MacDougall.

Delphian's Hebrides Ensemble was shortlisted in three of twelve awards, demonstrating the excellence with which they carry out their busy role as one of Scotland's most collaborative ensembles.

Winner of 'Recorded New Work 2020', Airs from Another Planet was released on Delphian in October 2019, featuring soprano Ailish Tynan among the regular Hebrides line-up. Gramophone Magazine called Nuits d'Afrique"one of the most enjoyable song-cycles of recent years", alongside BBC Music Magazine's accolade: "this is a disc resplendent with imagination and refreshingly alive to the power of music to tell stories."

Sensations of Travel: Chamber Music by Nigel Osborne - another Hebrides/Delphian release was also shortlisted in the same category, and in 2018 Peter Maxwell Davies: The Last Islandwas winner of this same award. 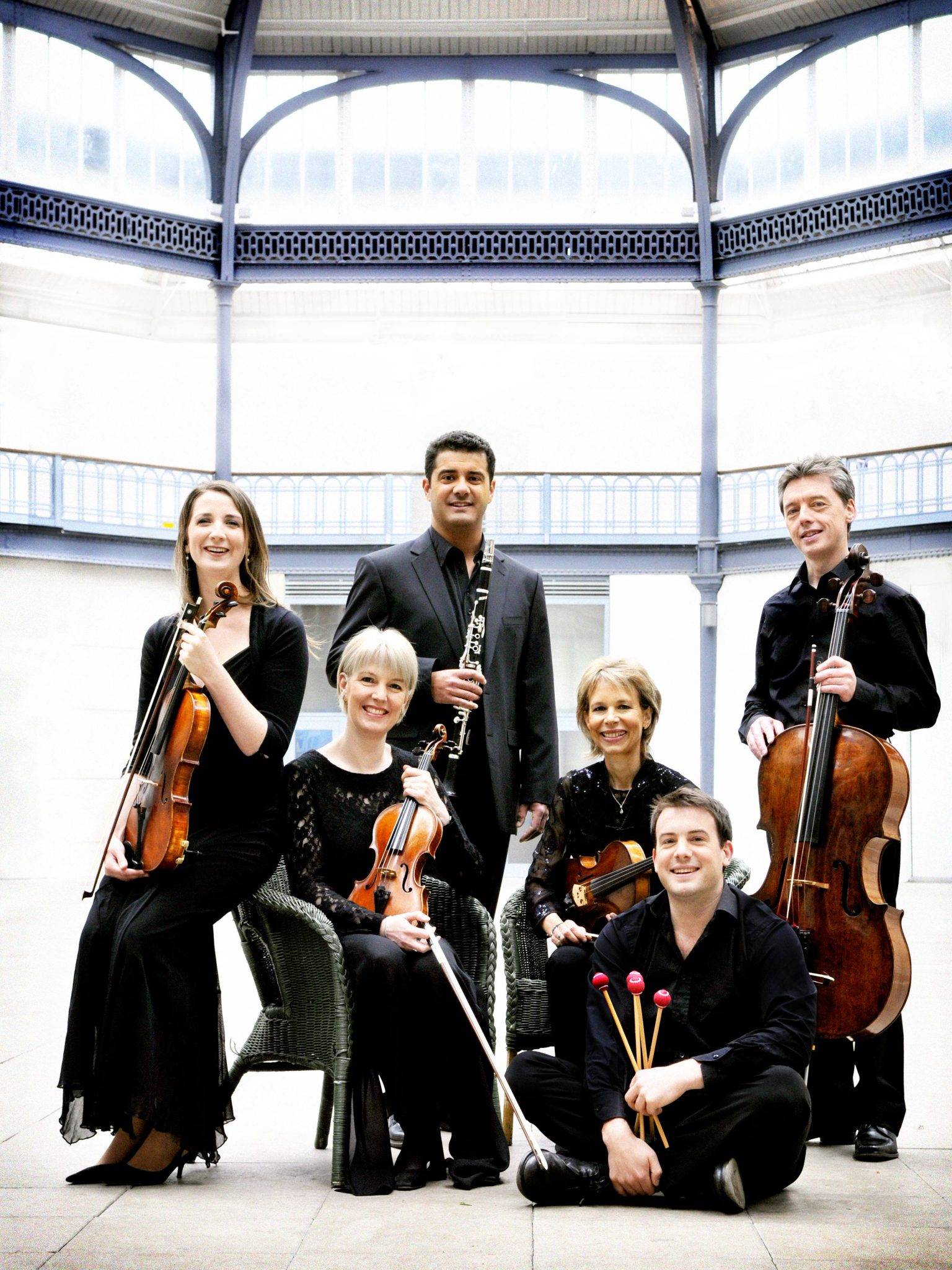 More by Hebrides Ensemble on Delphian