He enjoys a close collaboration with Ludus Baroque in Edinburgh with whom he has recorded Handel’s Alexander’s Feast and Ode for St Cecilia’s Day to great critical acclaim. Their most recent release is The Triumph of Time and Truth. 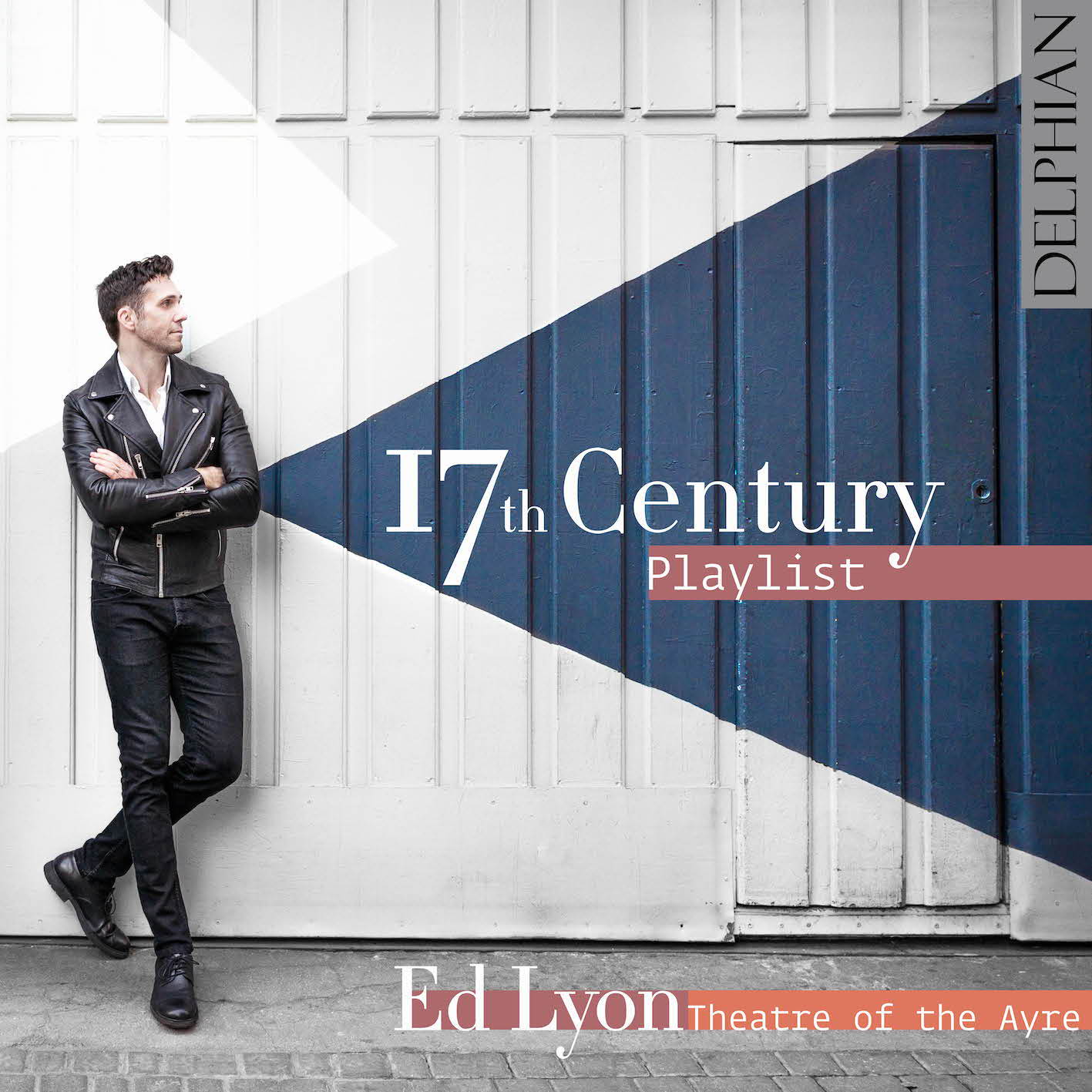 Other recordings include Les Troyens (DVD) with the ROH Covent Garden and Antonio Pappano and L’enfance du Christ with the Mozarteum Orchester Salzburg and Ivor Bolton.