Spanish clarinettist, Maximiliano Martin has made his debut as a soloist and chamber musician in many of the world’s most prestigious venues and international festivals including the BBC Proms and Wigmore Hall in London, Library of Congress in Washington, Mondavi Center in San Francisco, Mozart Hall in Seoul, Laeiszhalle Hamburg in Germany, Durban City Hall in South Africa and Palau de la Música in Barcelona. 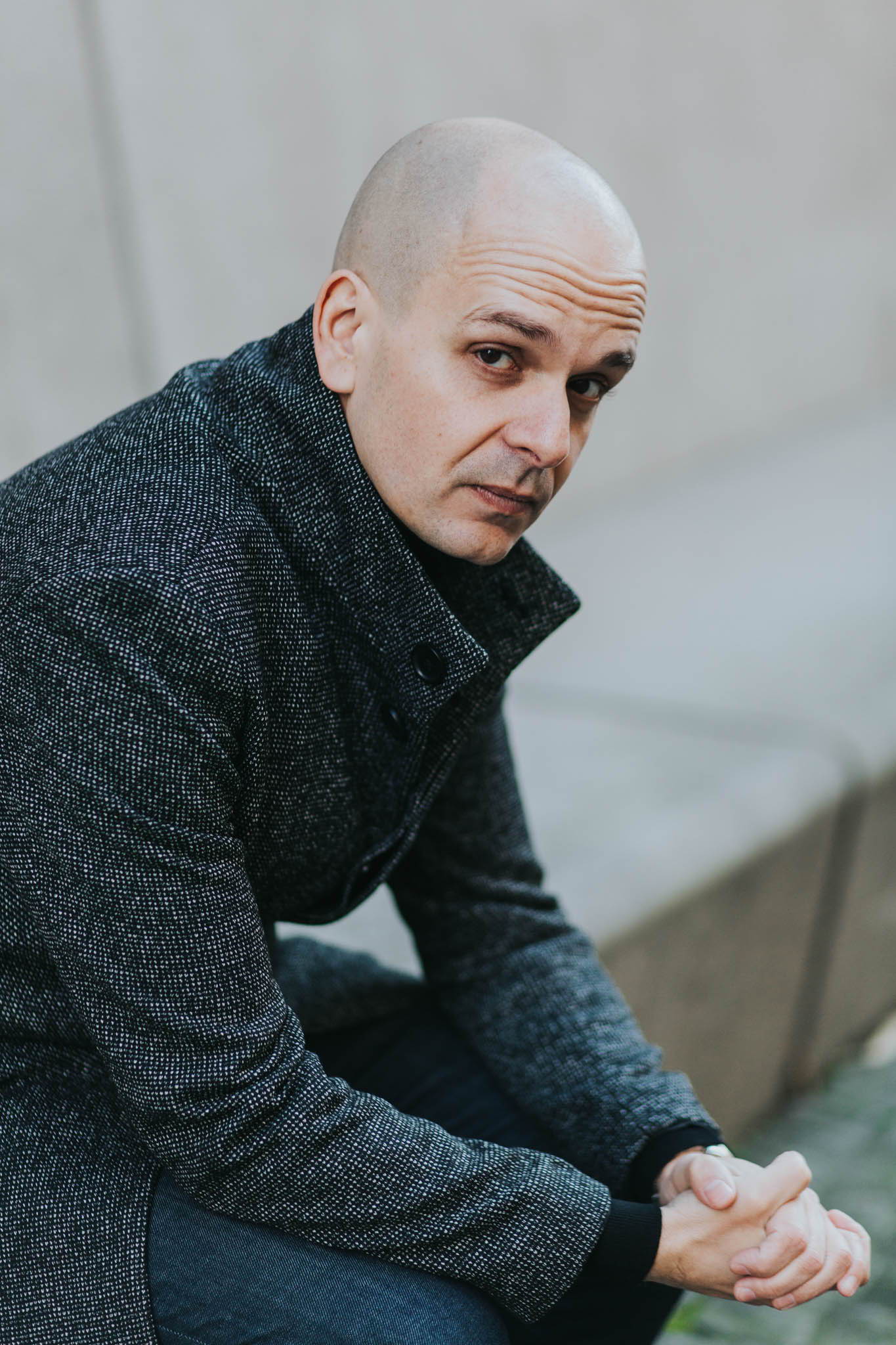 Principal Clarinet of the Scottish Chamber Orchestra, Maxi is also in constant demand as a soloist, chamber musician and teacher. As a concerto soloist he has performed with orchestras such as the Scottish Chamber Orchestra, Real Filarmonía de Galicia, European Union Chamber Orchestra, Orquesta Sinfónica de Tenerife and Orquesta Filarmónica de Gran Canaria under conductors like Brüggen, Ticciati, Schuldt, Manze and Antonini. In May 2017 Maxi premiered a new Clarinet Concerto “Llanto” specially written for him and SCO by New Zealand composer Lyell Creswell to great critical acclaim. In July 2018 he will give the premiere of a new commissioned clarinet Concerto, Travesía, by Spanish composer Gustavo Trujillo.

As a chamber musician, Maxi is a member of the London Conchord Ensemble and has collaborated with Cuarteto Casals, Christian Zacharias, Julian Milford, François Leleux, Jack Liebeck and Kris Bezuidenhout among others.

Maxi is also active in the education field giving masterclasses all over the world, recent places include Royal College of Music, Royal Northern School of Music, Conservatorio Superior de Canarias, Malmo Academy of Music (Sweden) and University of Kangnam (Seoul, South Korea).
He is one of the Artistic Directors of the Chamber Music Festival of La Villa de La Orotava, held every year in his home town.

Born in La Orotava (Tenerife), he studied at the Conservatorio Superior de Musica in Tenerife, Barcelona School of Music and at the Royal College of Musicin London where he held the prestigious Wilkins-Mackerras Scholarship, graduated with distinction and received the Frederick Thurston prize. His teachers have included Joan Enric Lluna, Richard Hosford and Robert Hill. Martin was a prizewinner in the Howarth Clarinet Competition of London and at the Bristol Chamber Music International Competition.

Maximiliano Martin is a Buffet Crampon Artist and plays with Buffet Tosca Clarinets.