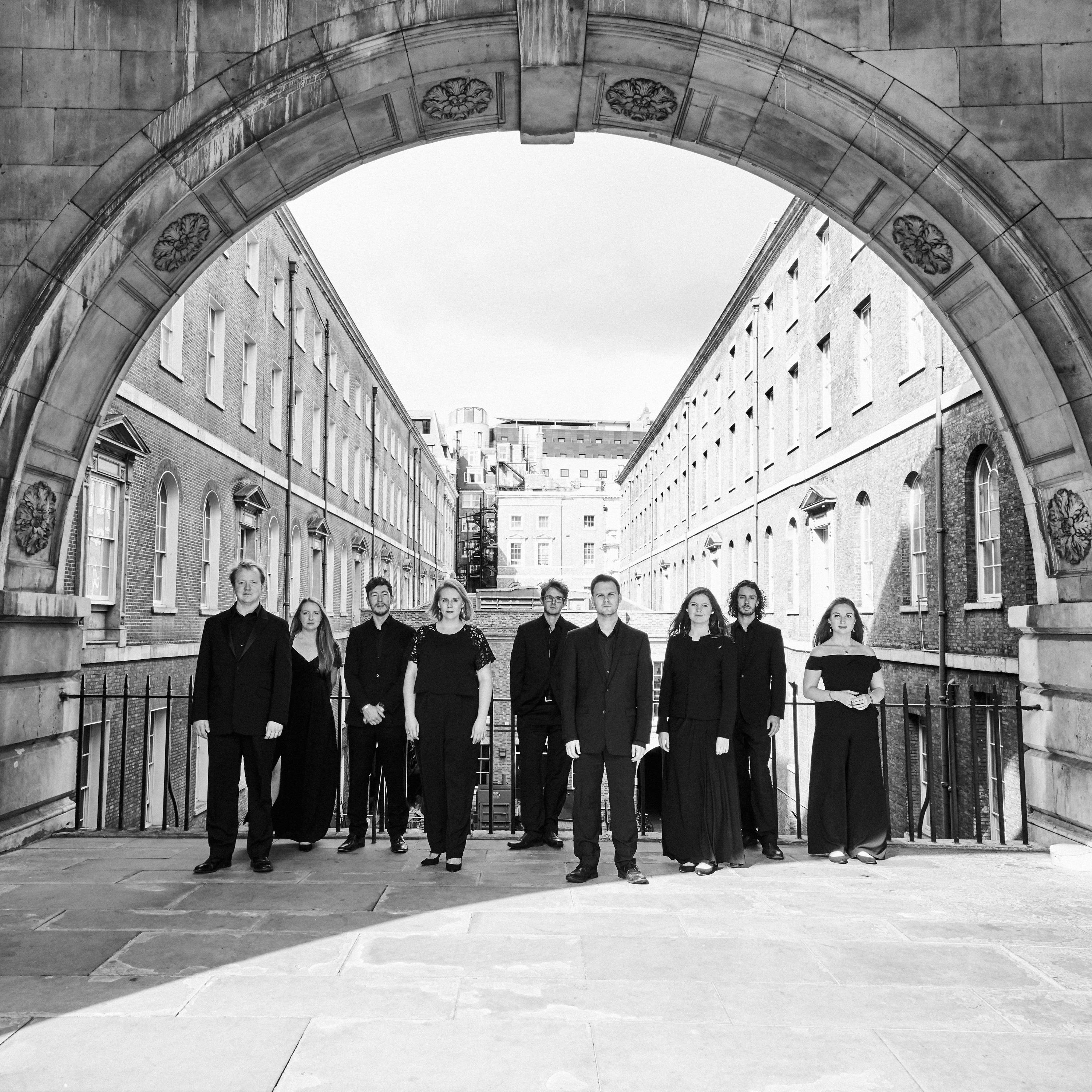 Siglo de Oro is one of the leading vocal ensembles of its generation, praised for its golden tone, seamless blend, and innovative programming. The group made its professional debut in 2014 at the Spitalfields Festival, of which the Financial Times said: ‘Siglo de Oro, under the assured direction of Patrick Allies, performed with vivacity and poise’. Since then, the group has given concerts at St John’s Smith Square, Stour Music and the Barber Institute, performed live on BBC Radio 3’s In Tune, and taken up invitations to give concerts in Belgium, the Netherlands, Finland and Malta. Siglo de Oro’s plans for 2020 include an appearance at Tage Alter Musik Regensburg in Germany, and the ensemble’s first US tour.

The group has made three recordings with Delphian Records, to critical acclaim. The first, released in 2016, was made a Christmas Choice by BBC Music Magazine, and called 'a debut with a difference... a novel, ungimmicky project, vividly executed’, while Gramophone described it as 'so invigorating... this one hits you with its character and depth’. The group’s second disc, featuring the world premiere recording of a mass by Hieronymus Praetorius, was released in 2018 to outstanding reviews. BBC Music Magazine awarded it five stars, made it Choral and Song Album of the Month, and said ‘Siglo de Oro has struck gold!’. The disc was placed on the longlist for the 2019 BBC Music Magazine Awards.