Croatian-born violinist Bojan Čičić specialises in repertoire ranging from the late 16th century to the Romantic violin concertos of Mendelssohn and Beethoven.

His recording of J.S. Bach’s Concerto for Two Violins with Rachel Podger was named the best available recording of the work by BBC Music Magazine.

He has been invited as a music director and a soloist with the Academy of Ancient Music, Slovenian Philharmonic Orchestra, Washington Bach Consort and Phion Orchestra in the Netherlands.

Bojan formed his own group, the Illyria Consort, to explore rare repertoire of the 17th and 18th centuries. 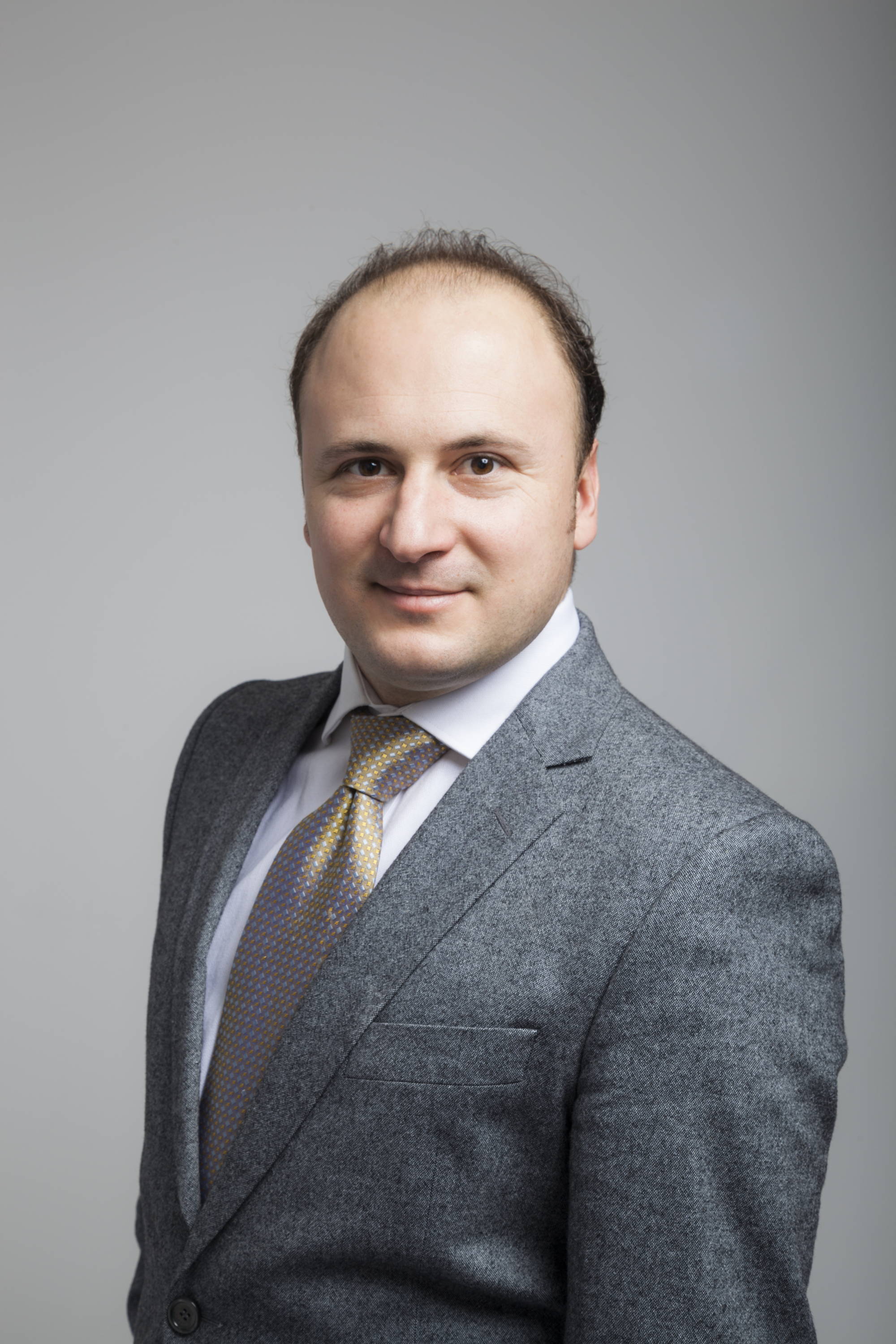 Their debut recording of Giovanni Stefano Carbonelli’sSonate da camera (Nos. 1-6) achieved great critical acclaim and was chosen as one of Presto Classical’s “Presto Recordings of the Year” for 2017. The Illyria Consort second disc, a world premiere recording of Giovanni Giornovich’sLondon Violin Concertos, was released in March 2019, followed by the second volume of Carbonelli'sSonate da camera (Nos. 7-12). Illyria Consort’s future recordings will beCapriccio, which will include a world premiere of a Violin Concerto by A. Vivaldi,The Adriatic Voyage, music from 17th century Croatia with Marian Consort, and a first complete recording of Johann Jakob Walther’sScherzi per violino solo.

In 2016 Bojan was appointed Professor of Baroque Violin at the Royal College of Music, and is passionate about training the next generation of instrumentalists in historically-informed playing styles.