The Choir of Her Majesty’s Chapel Royal can trace its history to the fifteenth century and King Henry V and its duties remain much the same as when it was founded; to sing the regular services in the Chapel of the Monarch’s home, and to attend the Monarch at services and other events elsewhere as commanded. Almost all of the principal names in English music have been members of the Chapel Royal, including Tallis, Byrd, Gibbons, Purcell, Pelham Humfrey, and Handel.

The Chapel Royal Choir is based in the two Chapels at St. James’s Palace. Services are sung in the Tudor Chapel Royal, decorated by Holbein in honour of Henry VIII’s marriage to Anne of Cleves. Queen Mary I’s heart is buried beneath the choir stalls, and Charles I is thought to have spent his last night in what is now the rehearsal room before receiving communion in the Chapel before his execution. Queen Victoria was married here, as was George V. Services are also held in The Queen’s Chapel, built by Inigo Jones for the bride of Charles I, and in the Private Chapels of Kensington Palace and Buckingham Palace.

A protege of Henry Cooke, first director of the choir of the Chapel Royal after the restoration of the monarchy in 1660, Pelham Humfrey was part of a generation of musicians who enriched the musical life of their native England with influences drawn from continental Europe - from France, where Humfrey had studied between 1664 and 1667, and from the Italian musicians at work in the London to which he returned, succeeding Cooke in 1672 ...

Joseph McHardy was born in Dundee in 1981. After graduating in Music from the University of Edinburgh in 2002, he moved to London to study harpsichord at the Royal Academy of Music. His professors there included Laurence Cummings, Carole Cerasi, Terence Charlston and Virginia Black and he graduated with Distinction in July 2004. Joseph plays regularly with La Serenissima and the London Handel Orchestra and will begin working with the King's Consort in October 2005. In the world of opera, Joseph has recently returned from Berlin, where he was assistant to Paul McCreesh in Komische Oper Berlin's production of Handel Alcina. Other recent projects include assisting in Birmingham Opera's Monteverdi Il Ritorno d'Ulisse, a tour of Vivaldi's Music for the Pieta with La Serenissima and a return to Berlin for the April revival of Handel Alcina. Joseph is also organist of Christ Church, Chelsea.. 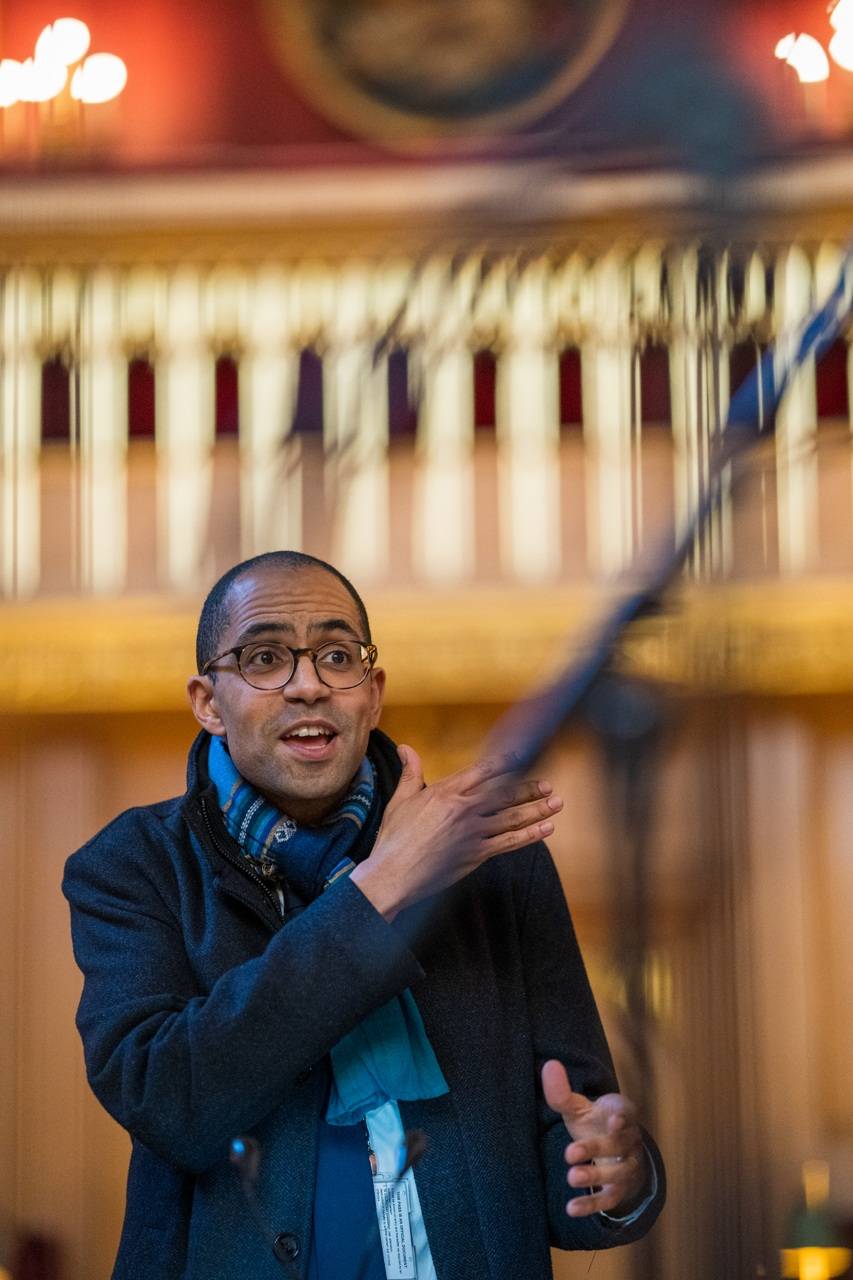