Taking its name from the Blessed Virgin Mary, a focus of religious devotion in the sacred music of all ages, The Marian Consort is a young, dynamic and internationally renowned early music vocal ensemble, recognised for its freshness of approach and innovative presentation of a broad range of repertoire. Under its founder and director, Rory McCleery, this ‘astounding’ (The Herald) ensemble has given concerts throughout the UK and Europe, features regularly on BBC Radio 3, and is a former ‘Young Artist’ of the Brighton Early Music Festival. Known for its engaging performances and imaginative programming, the group draws its members from amongst the very best young singers on the early music scene today. They normally sing one to a part (dependent on the repertoire), with smaller vocal forces allowing clarity of texture and subtlety and flexibility of interpretation that illuminate the music for performer and audience alike. The Marian Consort is also committed to inspiring a love of singing in others, and has led participatory educational workshops for a wide range of ages and abilities. 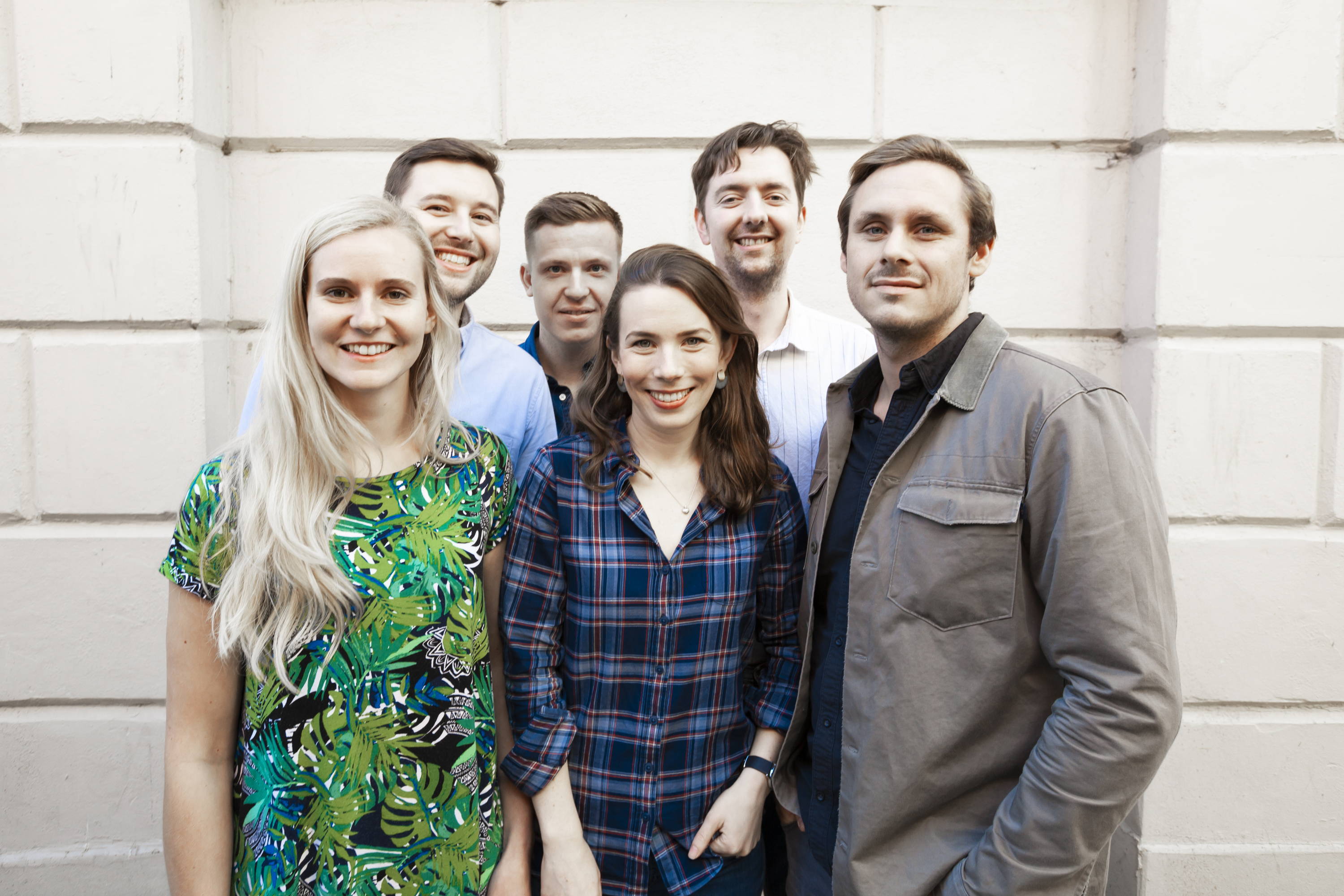 Their repertoire encompasses the music of the fifteenth to seventeenth centuries with a particular focus on the exploration of lesser known works, often bringing these to the attention of the wider public for the first time. The Marian Consort is also a proud exponent of contemporary music, juxtaposing latter-day pieces and Renaissance works in concert in order to shed new light on both. As part of this commitment to new music, the group has commissioned works from several leading British choral composers, including Cecilia McDowall and Matthew Martin. The Marian Consort performs across the UK and Europe: recent highlights have included recitals at King’s Place, the Tage Alter Musik Regensburg and the Festival de Música Antiga Valencia; concerts for the Leipzig A Cappella Festival and the St Magnus International Festival; and performances at the Wellcome Collection and the British Academy.

The Marian Consort has to date released eleven CDs with Delphian Records, which have met with considerable critical acclaim. Their disc of English and Continental Renaissance music from the Dow Partbooks (DCD34115) received outstanding reviews in all of the major broadsheets, with The Scotsman giving it 5 stars for ‘performances that glow with golden purity and soul’, the Sunday Times commenting ‘exquisite … the ensemble sings with eloquence and expressive finesse’, and Gramophone calling it ‘superb’. Their 2013 release of music by the Parisian Renaissance composer Jean Maillard (DCD34130) attracted praise from Richard Morrison in The Times for its ‘precision and pellucid textures’, with the Guardian noting that ‘the performances are models of discretion and musical taste, every texture clear, every phrase beautifully shaped’. The ensemble’s release of a Christmas mass and motets by Jean Mouton, Cristóbal de Morales and Annibale Stabile (DCD34145) was Christmas Choice in BBC Music Magazine, which commented that ‘the works are mellifluously performed by The Marian Consort, who shape the sinuous polyphony with winning pliability’, while the Sunday Times described the disc as ‘sublime – sung with impeccable polish and blend’ and the Observer lauded the group for ‘drawing the listener in by quiet persuasion and musical intelligence of the highest order’. A recording of Gesualdo’s Sacrae cantiones (DCD34176) was released in August 2016 to critical acclaim.