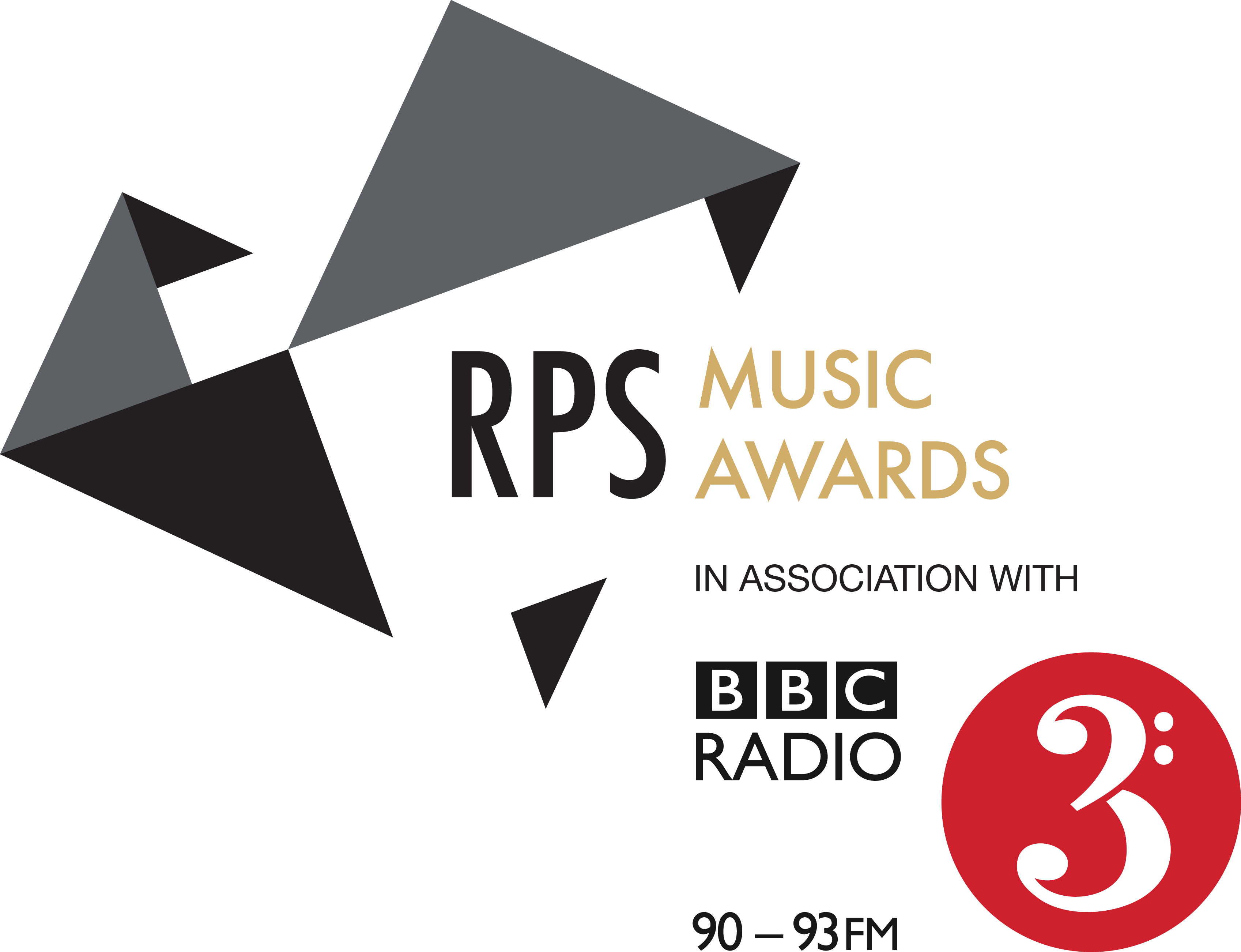 At the glamorous RPS Awards in central London, it has been announced that Scottish guitarist – and Delphian artist – Sean Shibe has been named Young Artist of the Year: ‘an award for a solo artist or chamber ensemble making their first significant impact in the UK during 2017’. Sean was nominated alongside musicians Louise Alder and Elim Chan. 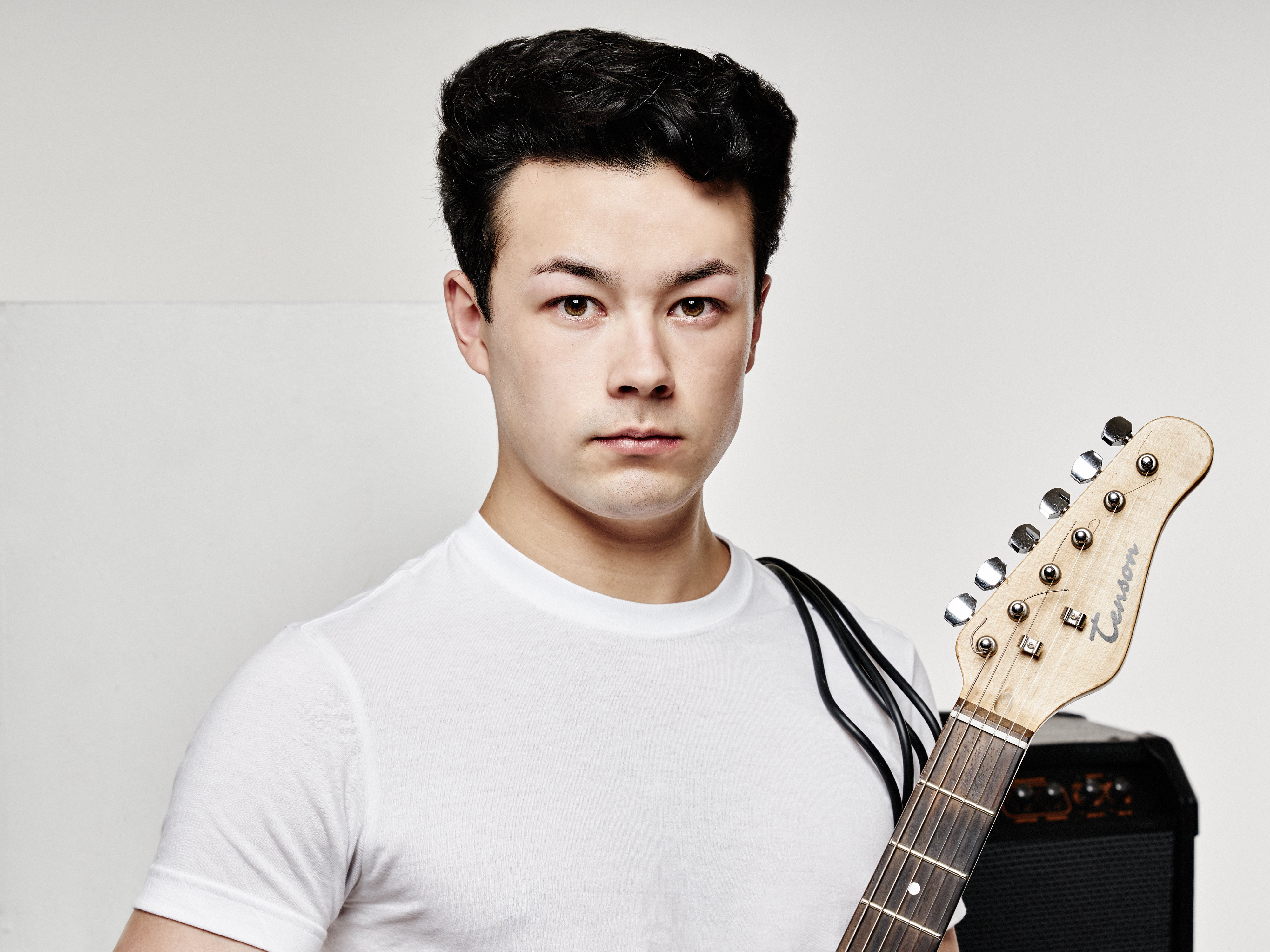 2017 was a huge year for Sean, and this award recognises, amongst a host of achievements, the release of his first solo album. Dreams & Fancies: English music for solo guitar. The release won impressive acclaim, both as Editor’s Choice in Gramophone Magazine, and BBC Music Magazine’s Instrumental Choice. In addition, Dreams & Fancies was nominated for a BBC Music Magazine Award.
During  the summer of 2017, Sean devised and toured his successful live show, softLOUD: music for acoustic and electric guitars. In sell-out shows at the East Neuk Festival and Edinburgh Festival Fringe, critics praised Sean’s programme which brings together ancient and modern traditions, in a collection of music ranging from Scottish lute manuscripts to Steve Reich’s explosive Electric Counterpoint. RPS Awards for The Hermes Experiment and Bristol Choral Society