One of the percussion world's brightest performers joins Delphian Records to record his debut solo album.

Scottish percussionist Calum Huggan is an artist with a truly international approach to collaboration and performance. His passion was recognised at an early age, winning his first BBC Solo Broadcast at the young age of 18. A finalist in many prestigious competitions, Calum was mentored and nurtured by International Marimbists Jasmin Kolberg and Eric Sammut. Calum has performed solo, chamber and concerto debuts within the major concert houses across the United Kingdom, Europe and the United Arab Emirates. He is a Yamaha Artist & Acoustic Percussion Signature Artist.

As a teacher, Calum is an active and sought after percussion tutor and workshop leader throughout the UK. Teaching at several conservatoires across the UK, including a Professorship at Trinity Laban, and teaching roles at The Royal College of Music and Royal Conservatoire of Scotland Calum regularly delivers marimba master classes, percussion seminars and repertoire classes.

Calum's debut album - to be recorded in the Award-winning acoustics of St Mary's Broughton Street Edinburgh with support from Creative Scotland - will showcase 20th Century American music for Marimba, including premiere recordings from some of the biggest names in the percussion world, including Ivan Trevino, Michael Burritt, and Eric Ewazen. 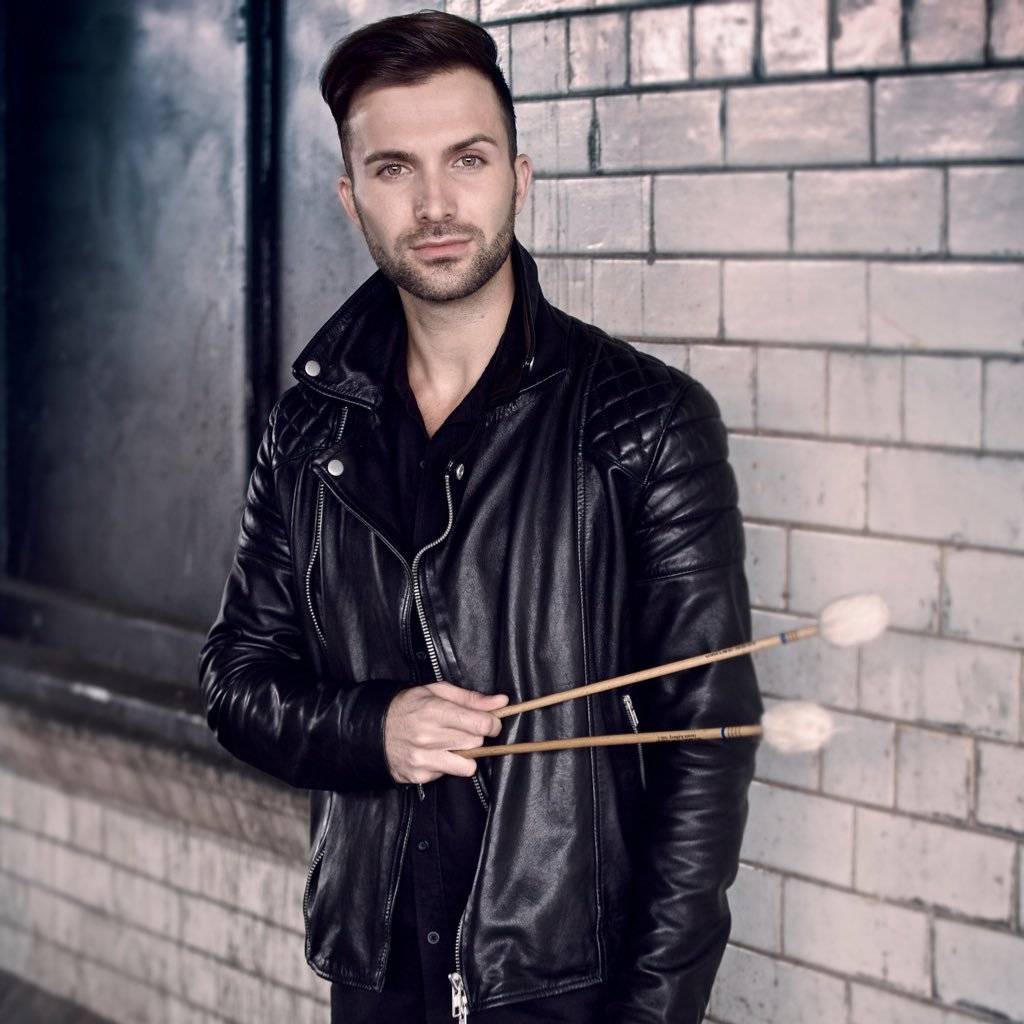 Delphian Records has a proven track record in forging international careers. Calum's signing comes amid a time of exceptional growth of outstanding young artists on the independent label.

In 2020 Delphian announced a groundbreaking new association with The Young Classical Artists Trust, and is proud to welcome artists such as Tabea Debus, The Hermes Experiment, Alexandra Whittingham and many others to the Delphian family.