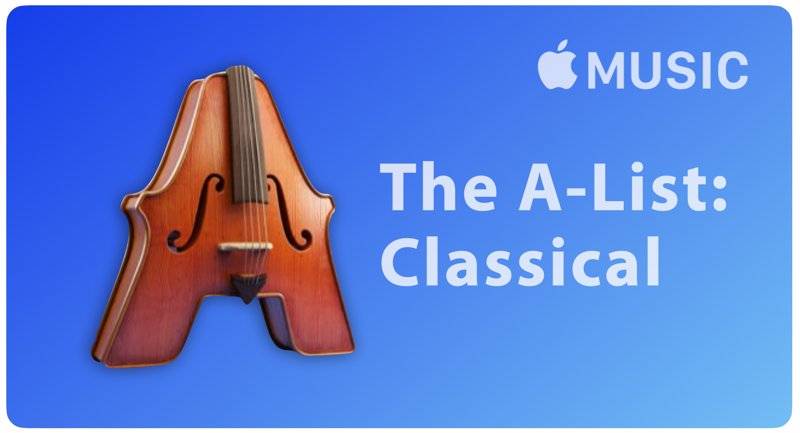 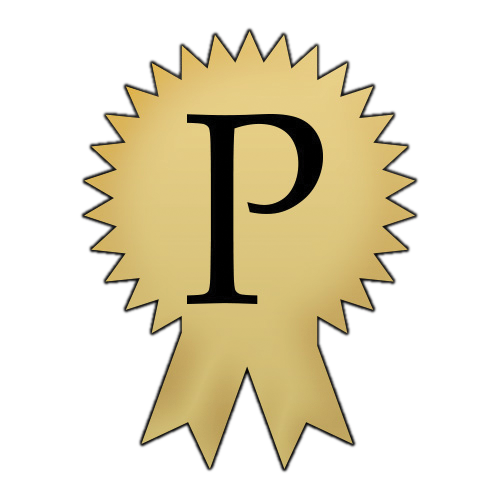 "Bojan Čičić and his Illyria Consort present a truly spellbinding collection of virtuosic violin concertos ... Vivaldi’s reported ability to bewitch crowds with a heady mix of raw virtuosity and well-judged flexible expressiveness recalls stories about the later Liszt, and Bojan Čičić shows himself to be more than equal to the music’s technical and interpretative demands ... Bojan Čičić’s approach – sensitive and fluid, while never less than technically immaculate – shows these unashamedly swaggering pieces in all their ostentatious magnificence"

"Bojan Čičić and his Illyria Consort are absolutely on fire, and their vibrantly glowing renditions bring to light all the innovative features of these scores. Čičić in particular surmounts all the monstrous challenges with prodigious dexterity. This is hugely uplifting stuff that stimulates and inspires. Notes and sonics are first-rate"

'the recording of Vivaldi's Concerto in D, RV 213a is stunning. This is a vibrant piece, full of contrasts, performed with real understanding of its unpredctability by Bojan Čičič and the Ilyria Consort. Čičič's violin flies, full of imagination in the central Largo. The finale (Allegro) is brought to life by the sheer - yes - fire of this performance, while the concluding cadenza is a masterstroke'

'It is overt virtuosity - and more specifically the violin as an instrument to deliver it - which provides the real context for this programme, which gives it not just atmosphere, but historical perspective ... unashames showpieces, push-me-higher stratospherics, machine-like bariolage, wide leaps, and interchangeable cadenzas is to witness the violin really grabbing the stage as a concerto soloist for the first time ... Bojan Cicic sounds comfortable with the music's daunting technical demands, maintinaing its diginity and poise with virtuosity both controlled and humane"

PRESTO CLASSICAL - RECORDING OF THE WEEK 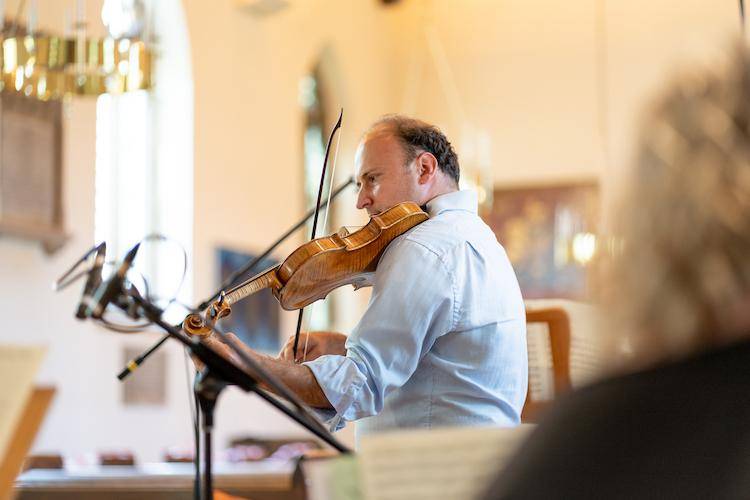 Bojan Čičić and his Illyria Consort present a truly spellbinding collection of virtuosic violin concertos in today’s Recording of the Week, with Vivaldi’s self-confident grandstanding as both composer and performer giving rise to the technical fireworks from which the album draws its name - Pyrotechnia was the title of one of the first Western treatises on the uses and manufacture of fireworks, and it quickly comes clear how apt the comparison is.

The opening concerto, written for Vivaldi’s pupil Pisendel, opens with remarkably tonally static material, with the basic harmony sometimes planting itself firmly in place for four bars at a stretch – providing a solid and unadorned platform on which Čičić can commence his acrobatics with a minimum of other musical material to distract from the show. And “acrobatics” they truly are – the violin had by this point moved well beyond its origins as an instrument of street entertainers, but the sheer spectacle of tumblers and circus acts is never far away.

Nowhere is this more apparent than in the capriccio movements which close each of these concertos – adaptations of Vivaldi’s often extensive, improvised cadenzas into a more structured form. Here, as his contemporaries remarked (and not always approvingly), the dial of virtuosity is turned all the way up, and Vivaldi’s full portfolio of technical mastery is on show. Not for nothing did these dramatic works, with the soloist a larger-than-life protagonist, make their way into the theatre as entr’acte showpieces ....