"Reviving, ever-appealing music, expertly performed ... Hendrick is a fabulous singer, her sense of style superb, the emotion she brings to the texts immediate and fresh ... I can't praise the booklet highly enough: so much information, so readably presented. The cover illustration shows a bowl of fruit ripe for consumption, wholesome, appealing. Much the same could be said of the music here: reviving, ever-appealing (and expertly performed), and very much ripe for consumption"

"light, bright and competent enough to make this a release lovers of Baroque byways will surely find rewarding" 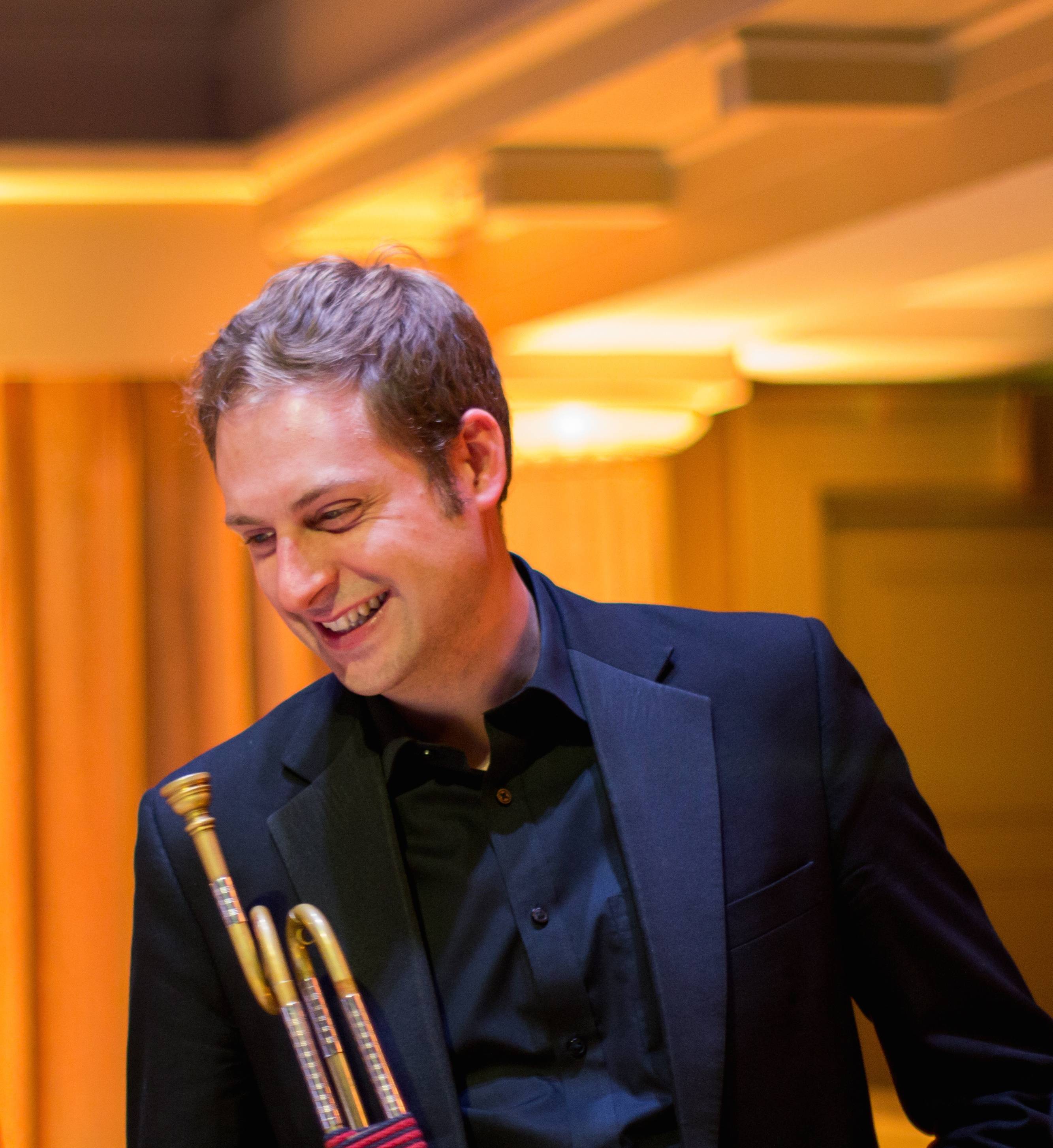