Lliam Paterson: Say it to the Still World

Multi-award-winning Sean Shibe, widely recognised as the leading guitarist of his generation, joins Delphian regulars The Choir of King’s College London in these beguilingly conceived works by Shibe’s friend and compatriot Lliam Patterson, for the rare combination of choir with electric guitar.

Say it to the still world casts Shibe as Orpheus with his lyre, in a work which draws fragments of text from poetry by Rilke to meditate on language, loss and the transcendent power of song. Elegy for Esmeralda is a rawer, angrier response to grief, while poppies spread – composed especially, like the other two works, for the performers who bring it to life here – is a further testament to art’s ability to reflect and transform the outer world.

Say it to the Still WorldPart One 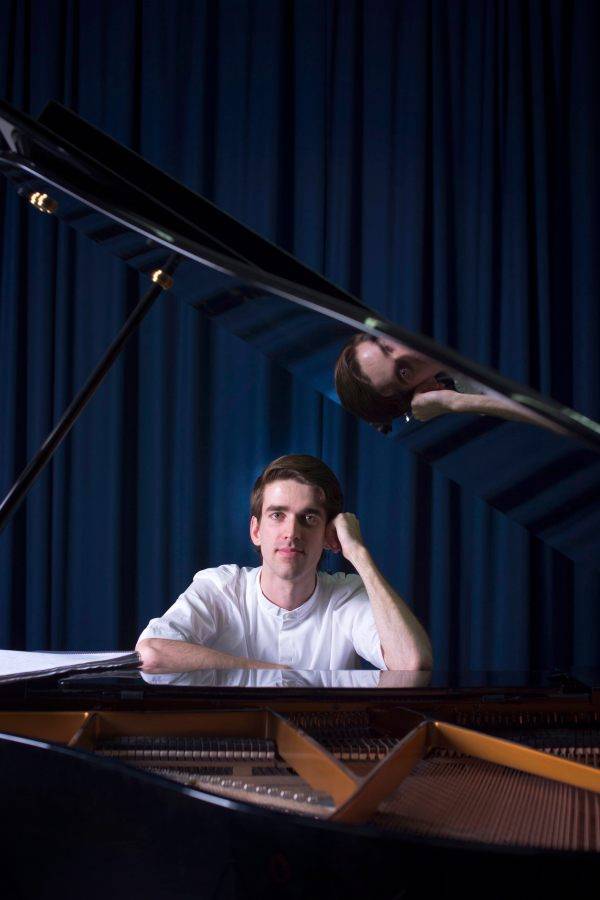 Lliam Paterson was born in Ellon, Aberdeenshire in 1991. After studies at the Aberdeen City Music School and St. Mary’s Music School, Edinburgh he read music at Fitzwilliam College, Cambridge University, where he graduated First Class. He had private compositions lessons with Errollyn Wallen while at Cambridge. Lliam subsequently studied as a piano accompanist with Eugene Asti and as a repetiteur at the Guildhall School of Music and Drama, completing his studies with Distinction. During his time at the Guildhall, he studied privately with Judith Weir.