"Brixey-Williams’ music conveys strikingly the poem’s mood of intimate isolation. Helen Charlston and Alexander Soares distil a very strong atmosphere ... There are some very interesting songs here and it’s fascinating to see how the 15 composers have responded to the perceived challenges – and opportunities in the case of our increased connection with nature – that lockdown brought.

The standard of performance is extremely high. These songs clearly mean a great deal to Helen Charlston and Michael Craddock – as one would expect, given the circumstances that led to the compositions – while Alexander Soares supports them expertly. The recorded sound is up to Delphian’s usual very high standards and Erica Jeal’s notes guide the listener expertly through the programme" 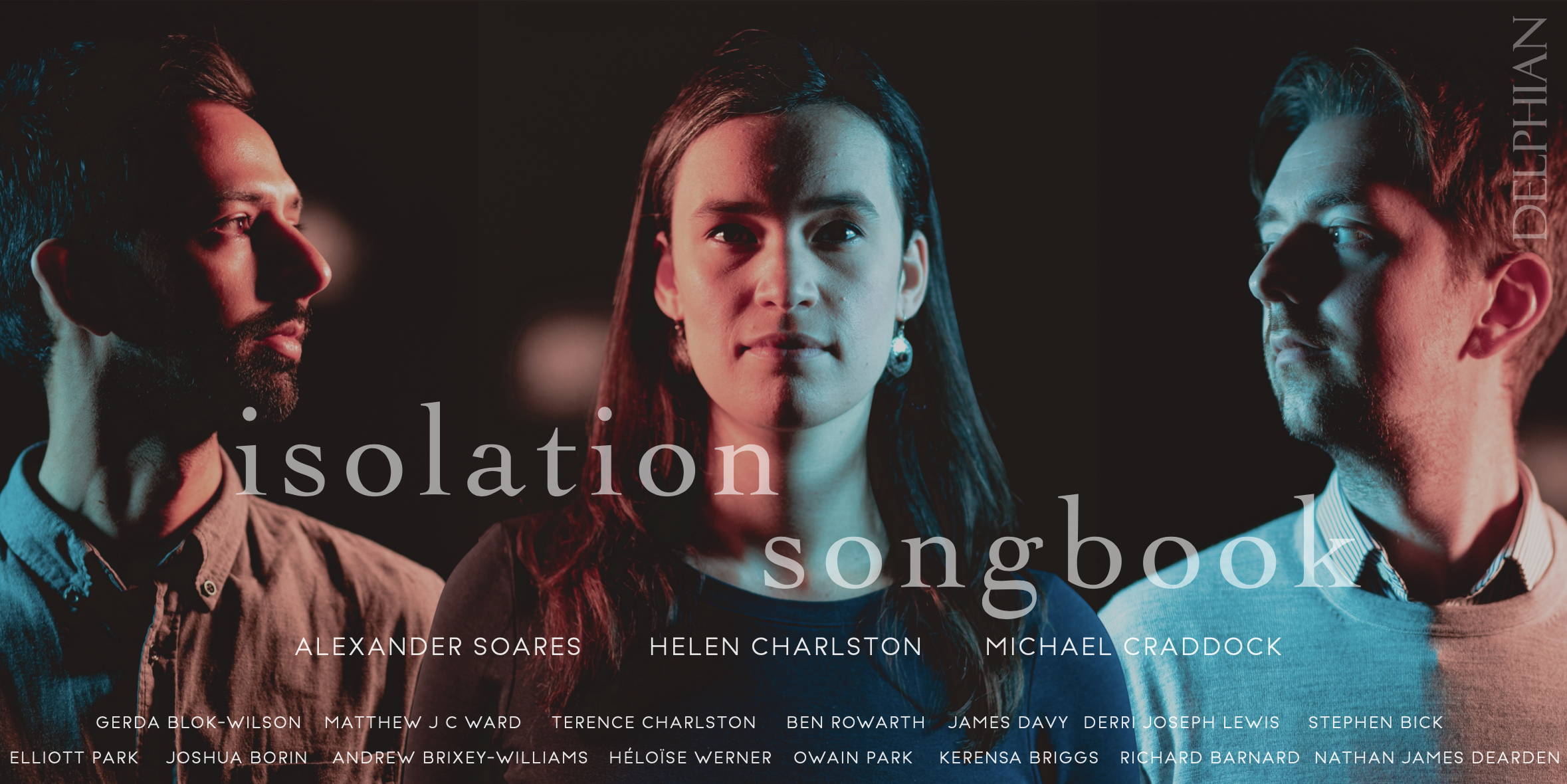 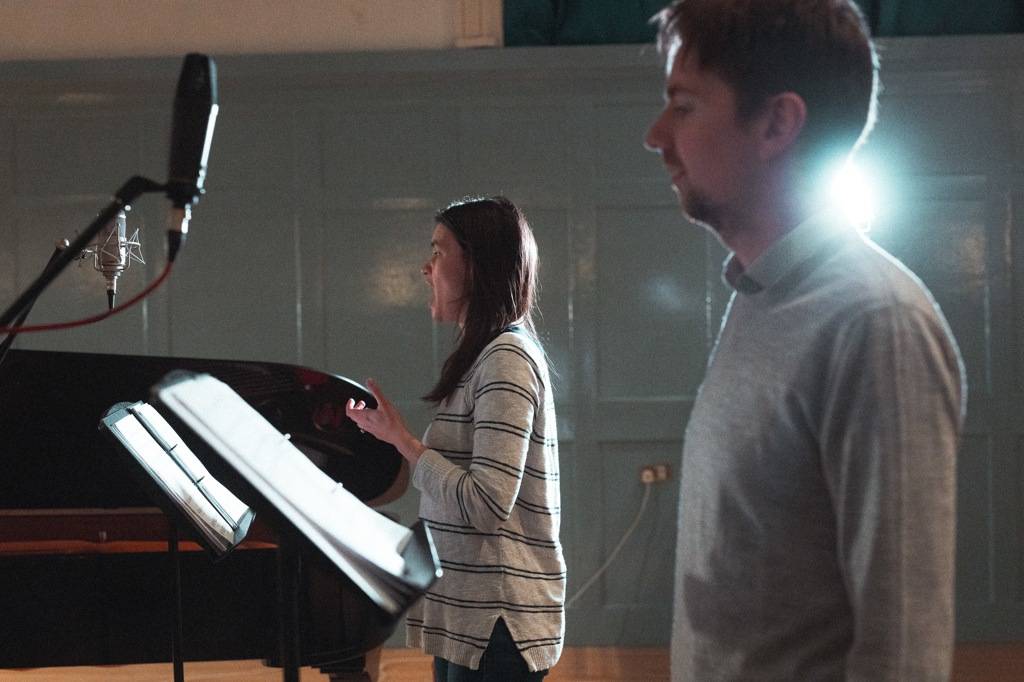