Despite a hugely prolific output spanning a career of more than 50 years, Antonio Lotti is now known almost exclusively for his eight-part setting of the ‘Crucifixus’. It is not widely known that that motet is in fact drawn from a complete Credo setting, itself part of the Missa Sancti Christophori that receives its first recording here. Much of Lotti’s music was written for the Basilica of San Marco in Venice at a time when expense and extravagance were not spared, and it is at the cutting edge of the galant style that prefigures the Classical era.

Rhythmic shock and awe, masterful variety, incessant invention and outrageous, luscious harmonies make this music over-ripe for revival. For their debut on Delphian, The Syred Consort and Orchestra of St Paul’s have collaborated with musicologist Ben Byram-Wigfield to bring this survey of Lotti’s music to life. Ben Palmer’s singers dazzle in their virtuosity, and the instrumentalists play with immaculately crisp ensemble.

"this disc is a particularly welcome unveiling of four rapturous sacred works…the music is a pleasant fusion of the rigorous Baroque idiom…and the then-fashionable style gallant, characterised by suave melodies and lighter textures. Conductor Ben Palmer draws alert responses from The Syred Consort, highlighting to dramatic effect moments of vivid word painting, expressive chromaticisms and dissonance. There are stylish solo contributions, too"

"The Sancti Christophori Mass is full of wonderfully fresh ideas and it is here that the ensemble, peccadilloes aside, most persuasively demonstrate their admirable commitment and feel for Lotti’s kaleidoscopic nuancing, not to mention a superior level of performance in this work…Ben Palmer has irrevocably identified a dine craftsman who is rather more than a ‘one-piece wonder"

"Despite the title, Palmer’s forces explore far beyond the three deliciously crunchy Crucifixus settings for which the Venetian Lotti (1667-1740) is known...Both larger works reveal a rich style, as do a vivid Dixit Dominus and an expressive Miserere."

"Lotti’s music is strongly profiled, solidly baroque, with an especially expressive fugue at the end of the Gloria, then re-used in the Benedictus. There are a good number of first recordings here, driven well by Ben Palmer"

"The recording lends a really nice halo to the voices, and it's great to hear more Lotti at last."

"The four works on this disc are sung by the Syred Consort with exemplary vitality…fans of Baroque and choral music will surely stand in their debt for the revelation of a musical personality who speaks with a directness that is both beguiling and compelling."

"The immediate impression is of a rather Vivaldian style – not surprisingly, as the two were almost exact contemporaries. Yet at the same time the influence of Lotti's predecessor at San Marco – one Claudio Monteverdi – is clearly audible...This is clearly a labour of love for Palmer and his musicians...the superb musicianship on display shows Lotti in the best possible light, and I now feel I should get to know his music more."

"These are large-scale festal works of tremendous charm....Palmer's accounts are beautifully paced and articulated, aided by the extrovert contributions of the Orchestra of St. Paul's."

"The performances are vigorous and bold for much of the time, with some slower sections that contrast well. This disc is a revelation, in terms of the composer and also of the ability of the performers–full marks!" 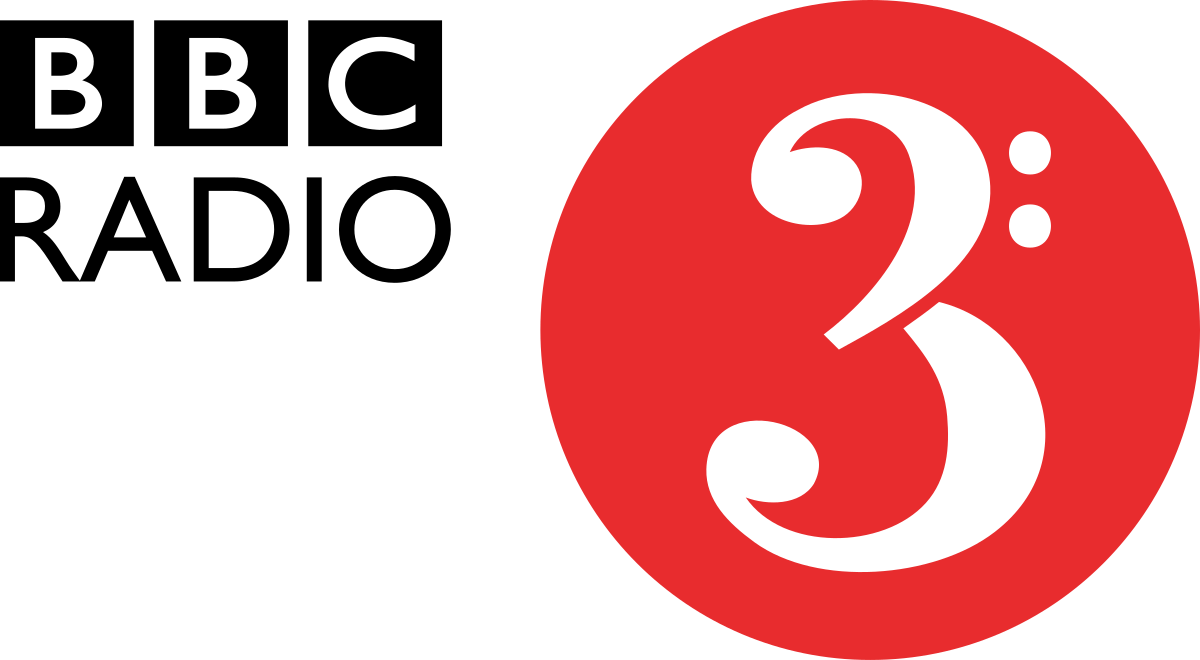 Disc of the Week 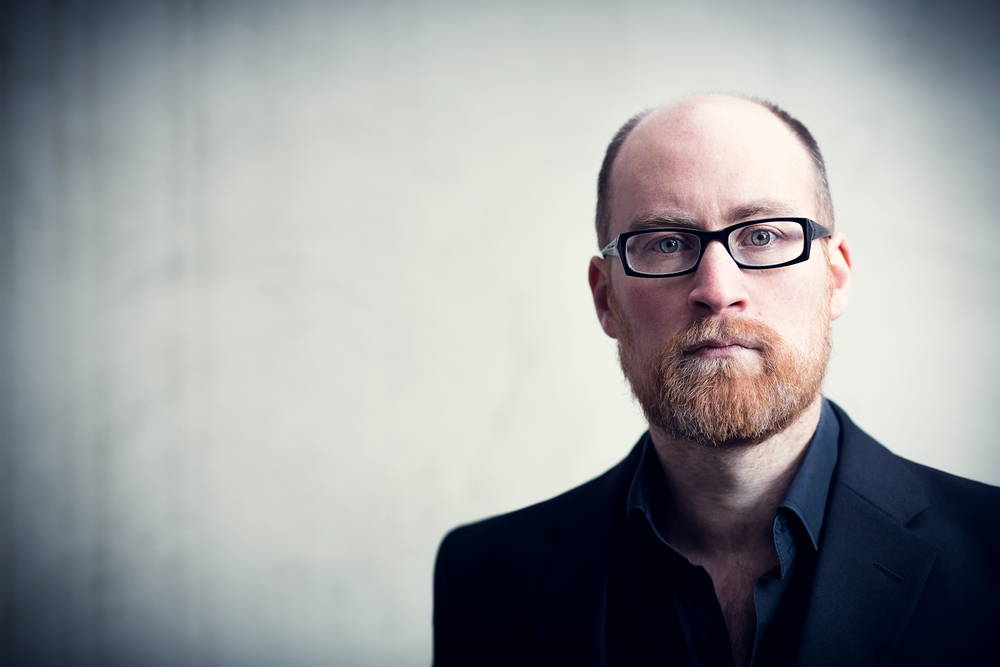 The conductor talks to Presto Classical's David Smith about the recording Lotti's lesser-known gems for the first time.