Since winning First Prize at the 2016 Young Concert Artists International Auditions in New York, New Zealand-born violinist Benjamin Baker has established a strong presence across the globe, with acclaimed solo, chamber and concerto appearances on five continents. His Delphian recording debut sees him joined by regular duo partner Daniel Lebhardt in a programme of three powerful works which were all begun in 1942.
Each marked in its own way by a world at war, these three sonatas – by Aaron Copland, Francis Poulenc and Sergei Prokofiev – show three of the twentieth century’s most individual and admired composers engaging themes of private loss, political uncertainty and music’s enduring ability both to reflect and to transcend circumstance. 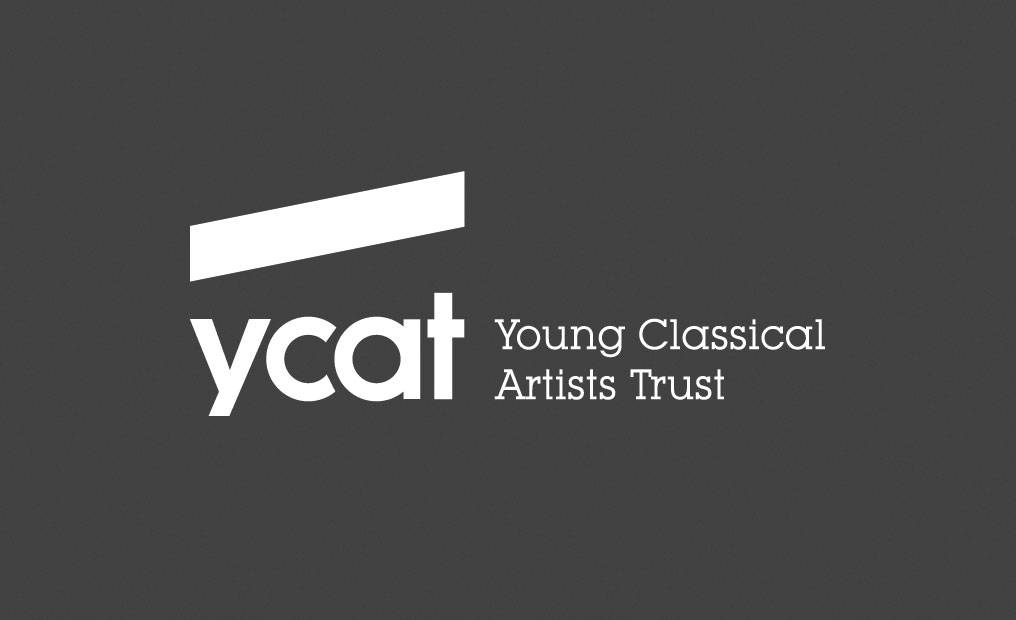