Shortlisted in both ‘Instrumentalist’ and ‘Young Artist’ categories at the prestigious Royal Philharmonic Society Awards, Sean Shibe makes his second outing on Delphian with a programme of radical contrasts that showcases virtuosity at both extremes. Where his debut album Dreams & Fancies paid homage to the guitar repertoire created by his great predecessor Julian Bream, softLOUD looks ambitiously forward, with a mix of electric and acoustic, early and modern, whose contradictions and challenges speak to our own times.

The gentle beauty of Scottish lute manuscripts and of two short instrumental solos by James MacMillan is confronted by, and holds its own against, music by New York-based composers Julia Wolfe – a work of cathartic grief and anger originally scored for nine bagpipes – and David Lang, whose electric violin work Killer is iron-clad in its abrupt fury.

Shibe has arranged all of this music himself, and presents it here alongside a breathtaking recording of Steve Reich’s now classic Electric Counterpoint. ‘Have we today forgotten how to speak with grace,’Shibe asks, ‘or is the real danger that we aren’t screaming loudly enough?’

"Shibe imbues the early Scottish lute pieces with a profoundly moving intensity that carries them far beyond their modest frames, through to the MacMillan arrangements, themselves as much transitions from the old to the new as Reich’s Electric Counterpoint, which seems to gather the previous works in a boppy afterparty"

"There’s no doubting that [Shibe] is an artist blessed with grace to spare, and a roar that is fearsome"

"I suspect his beautifully touched-in accounts of pieces from 17th-century Scottish manuscripts will get more living-room plays than Julia Wolfe’s LAD, an abrasive electric-guitar scream originally conceived for nine bagpipes. In between, he also supplies a definitive performance of Steve Reich’s Electric Counterpoint."

"The magic of this new-comer is in the combination of ancient and modern, old and new, acoustic and amplified sounds ...Steve Reich seems to love this new recording of his piece and it’s easy to hear why:the sound, quality and clarity of the mix is excellent."

"The recordings, both in the studio and in a Midlothian church, perfectly serve the acoustic and electric instruments, so that there is a seamless transition from the arrangement of a motet from MacMillan’s Since it was the day of preparation to a performance of Reich’s Electric Counterpoint which the composer has already enthusiastically endorsed. The first hard-to-ignore contender for the Scottish Album of the Year award from a classical label? I very much think so."

"Sean Shibe is one of those bright young virtuosi who see programming as an act of creative challenge and responsibility rather than dull routine. Though beautiful and simple in their own right, and played with gorgeous sensitivity by Shibe in his own guitar arrangements, [the early lute manuscripts] are merely the start of an absorbing aural journey."

"There are some exquisite things here...Reich himself describes this as one of [Electric Counterpoint's] greatest recordings. He's right; and production-wise it's near-perfect, with every strand clear. If you're sufficiently antediluvian to still possess an amplifier and speakers, crank them up and encourage your neighbours to go out. This disc works on so many levels. Shibe's playing is predictably excellent, and it's fun to hear him electrified. Buy the disc. Read the sleeve notes. Smile at the sleeve photo."

"Entirely deserving of the attention and awards it has begun to receive, softLOUD is something you’ll want to listen to in two halves, as well as straight through. It’s absolutely riveting. It’s the most eloquent musical scream on record. In terms of an artistic manifesto, it asks more questions than it provides answers. But I’d be willing to wager that each time you get to the end, you’ll have turned it up to eleven."

"This is an exciting, musical recording of new music by a young artist who, already fully formed, has much more to say." 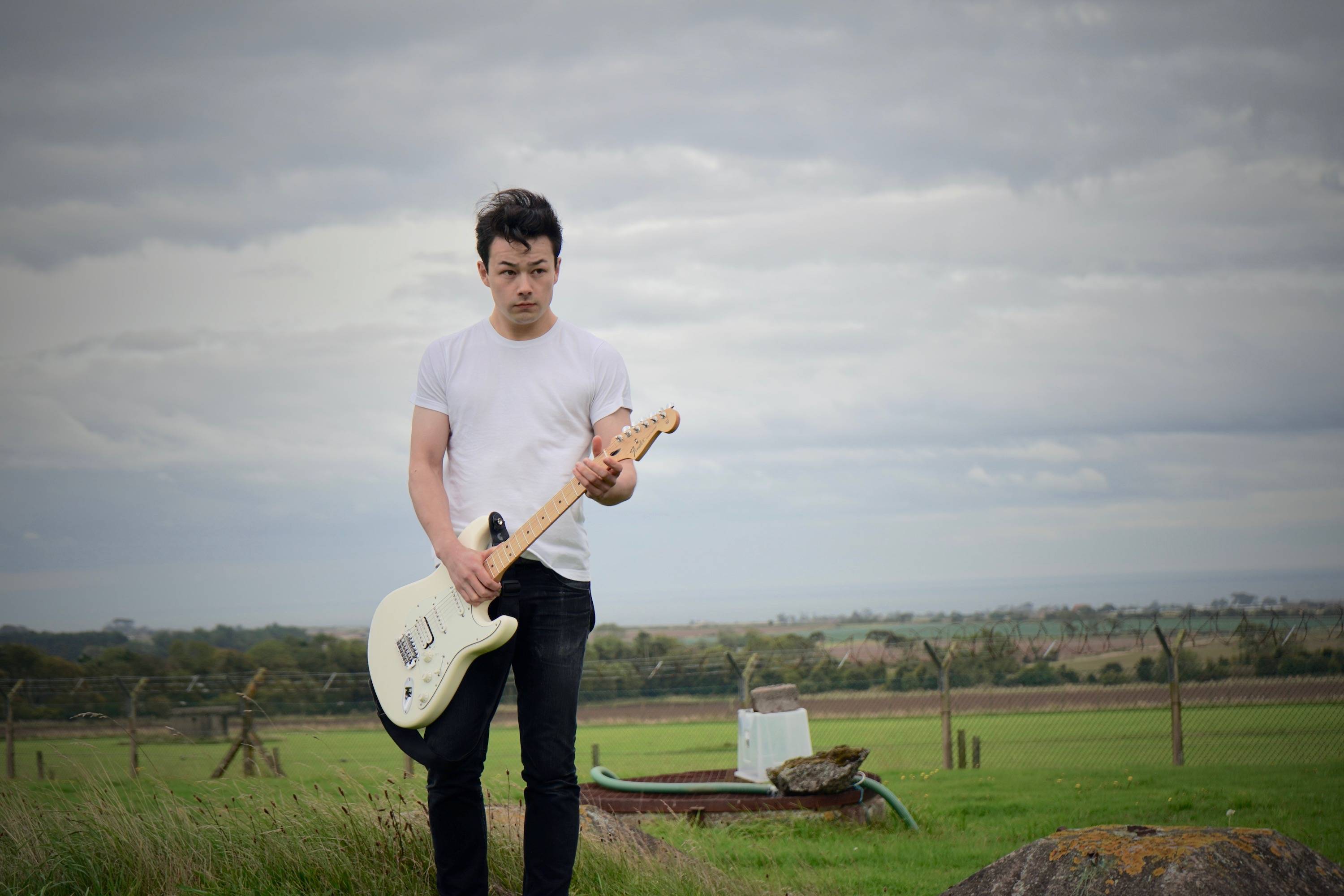 Sean talks to Presto Classical's Katherine Cooper ahead of the release of his new album.