Released to mark the ninetieth anniversary of the composer’s birth, this programme of Kenneth Leighton’s choral music reflects his outstanding accomplishments in the genre across his entire composing career: it includes Leighton’s earliest and last pieces for unaccompanied choir, three Christmas carols, two extended masterpieces, and two works composed for the Choir of St Mary’s Cathedral itself.

Extensively praised under its current director of music Duncan Ferguson, the choir has both a historical affinity for this body of work and a sophisticated musicianship which here produces performances of focused maturity and depth.

"With fine young female soloists in Nora Trew-Rae and Olivia Massimo, the choir is on top form across this full spectrum of material, beautifully recorded in the cathedral by Delphian’s Paul Baxter."

"'It’s Ferguson’s strong grasp of [Awake my glory’s] architecture which impresses, and the vibrantly assured responses of the singers in all four voice-parts…'

"This is still recognisably St Mary’s: no-nonsense singing, highly disciplined yet projected to the back wall and laid over well-behaved adults with well-supported voices"

"there is so much on [this album] that is not available elsewhere...a striking performance...Here again, the Edinburgh team give the music more space than, for example, St John’s on that very fine Naxos recording; if anything, the more meditative approach works slightly better."

"A very generous recital in terms of recorded time and vocal textures by this superb choir ... The lilting arrangement of the Wassail Carol comes over as freshly as the day it was written - one of a number of absolutely exquisite contributions to this compelling recital, enriched as it well and truly is by solo singing of the highest quality. A real bonus is the impressive notes by leading British musical scholar Andrew Burn. Very highly recommended indeed" 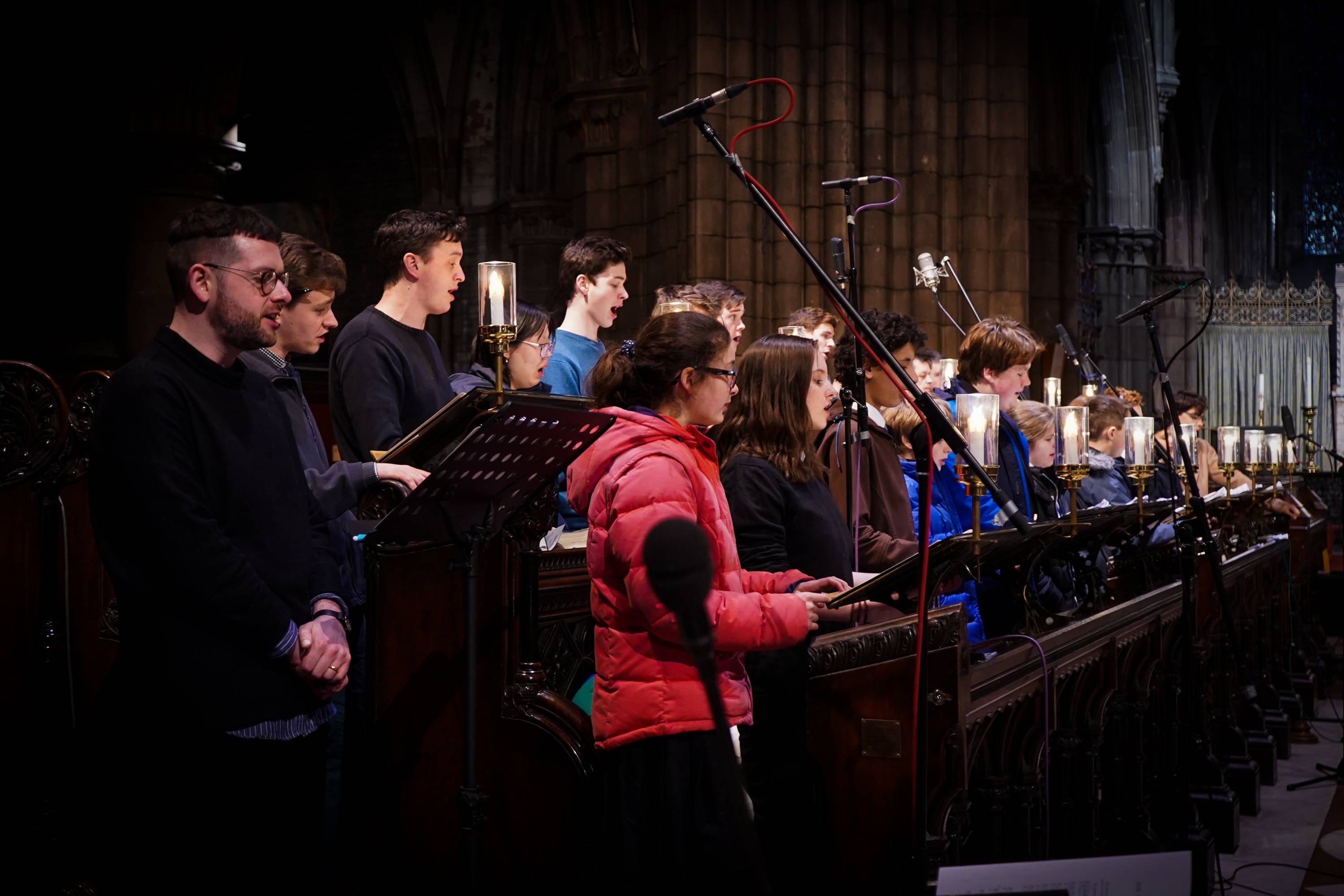 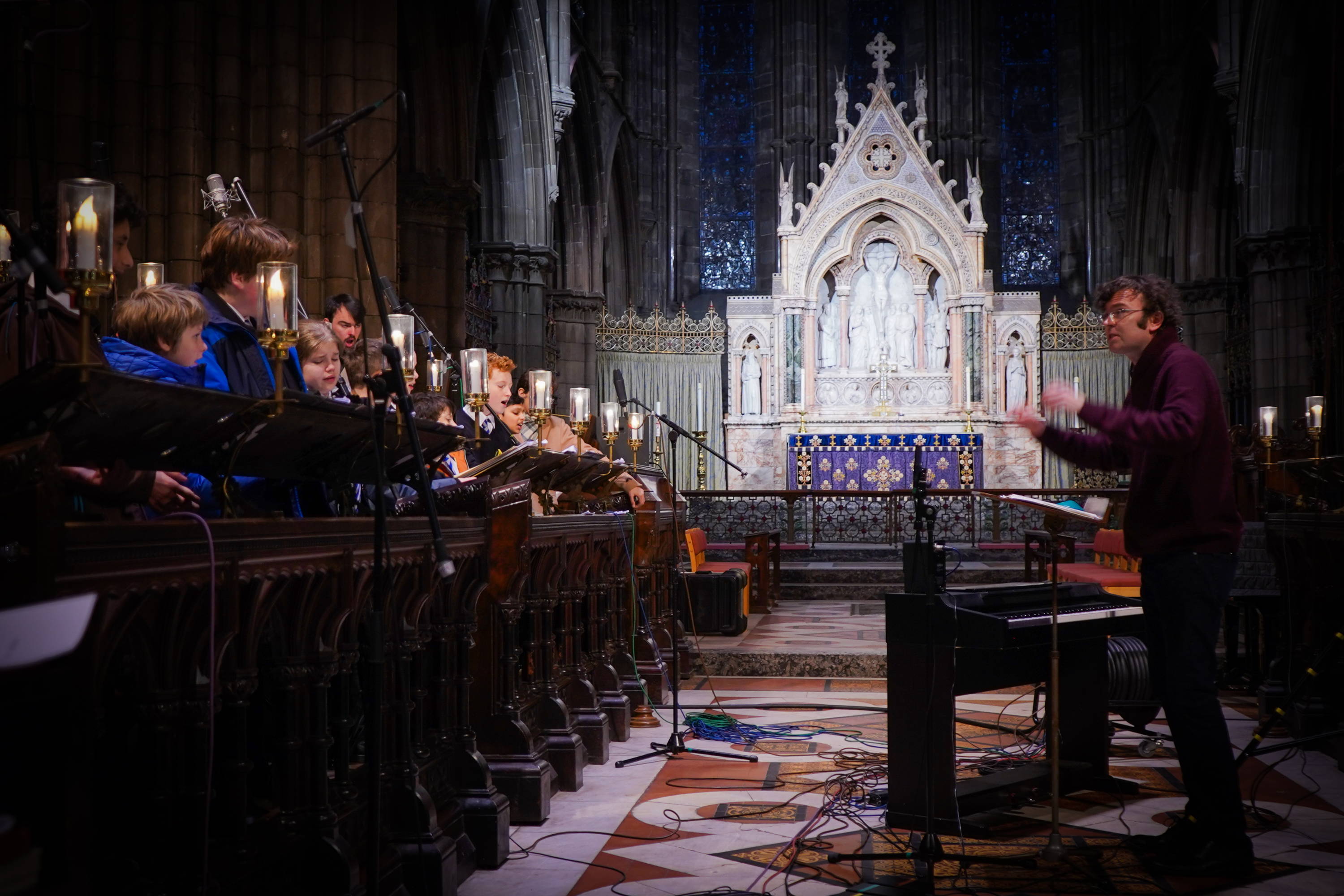 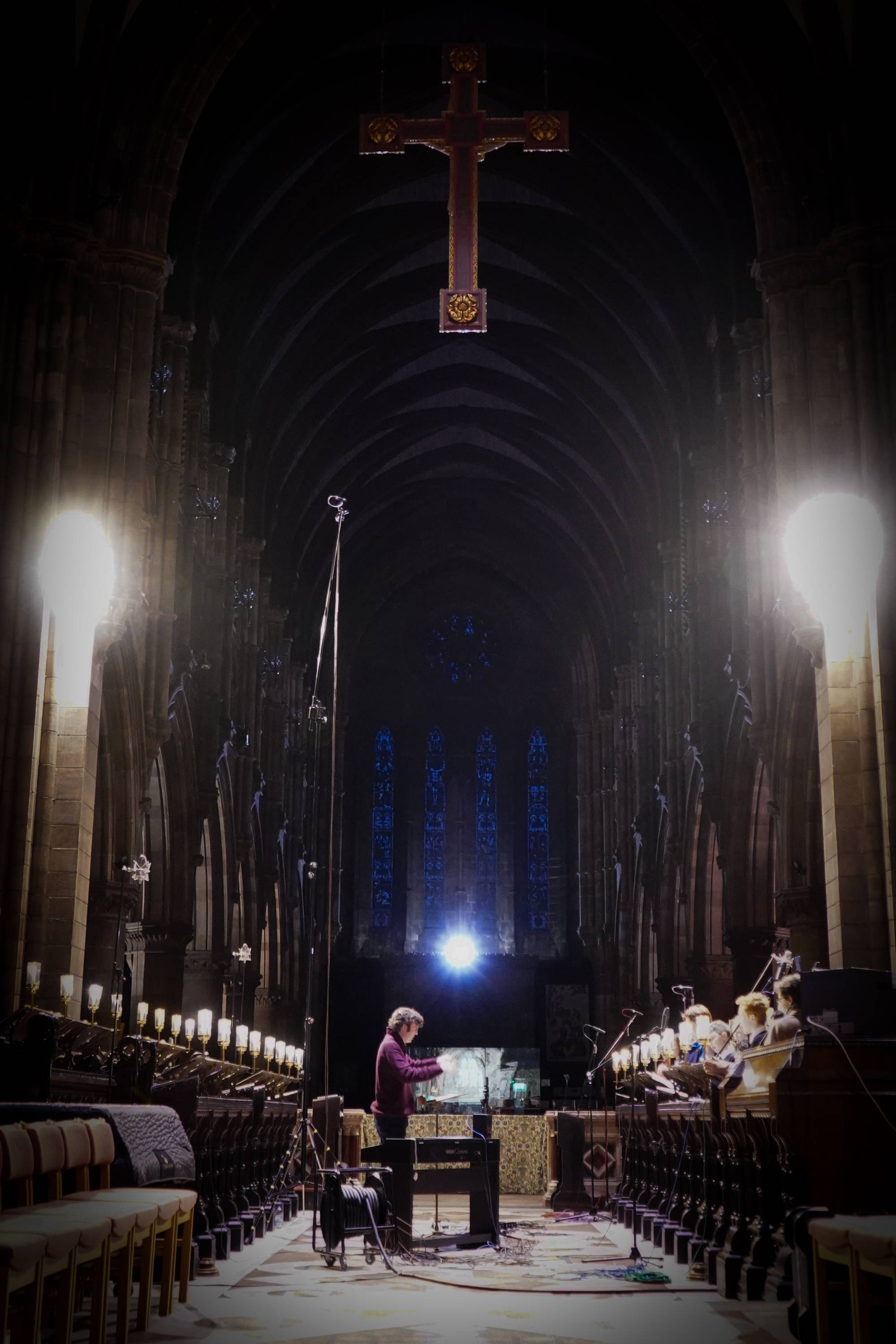 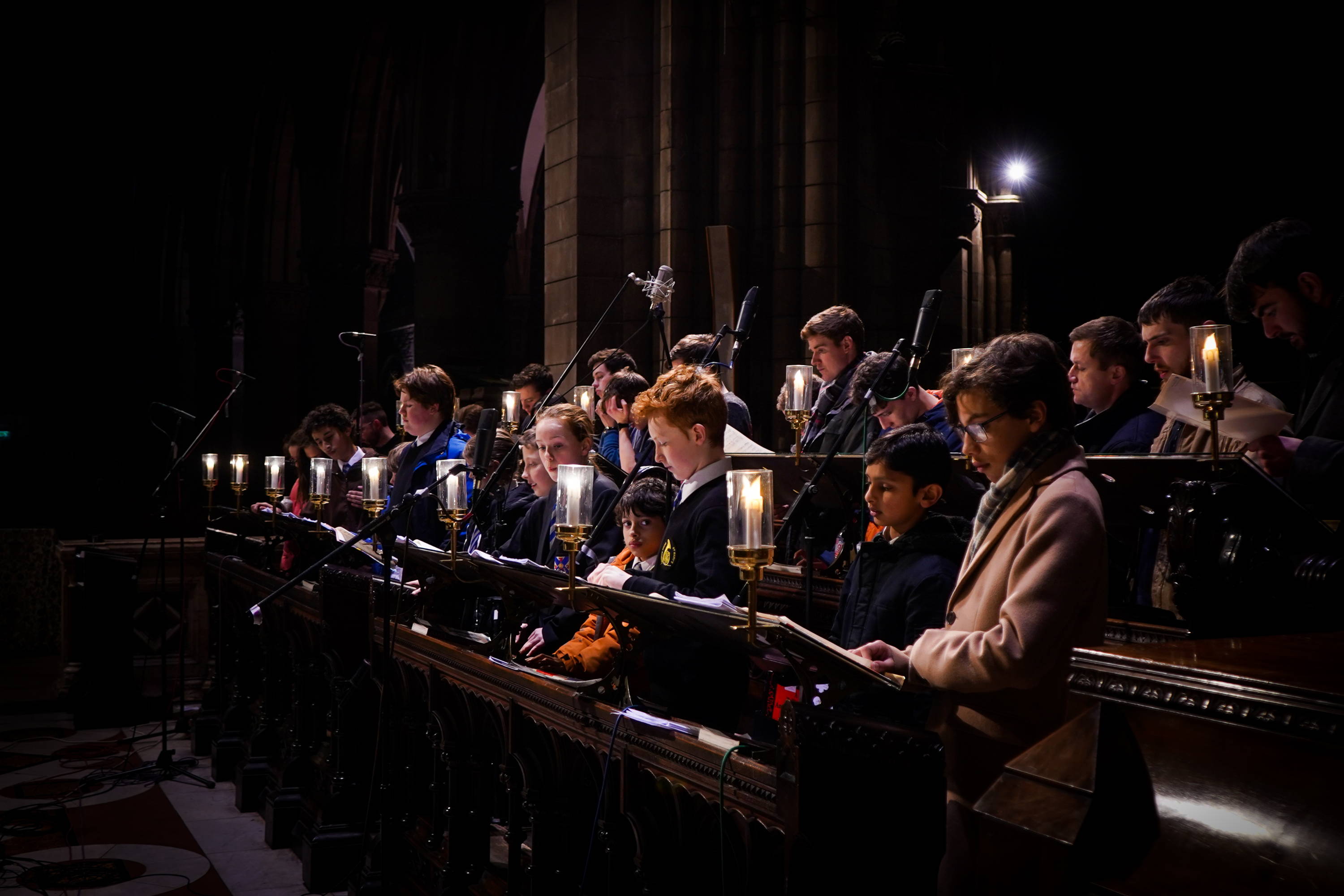 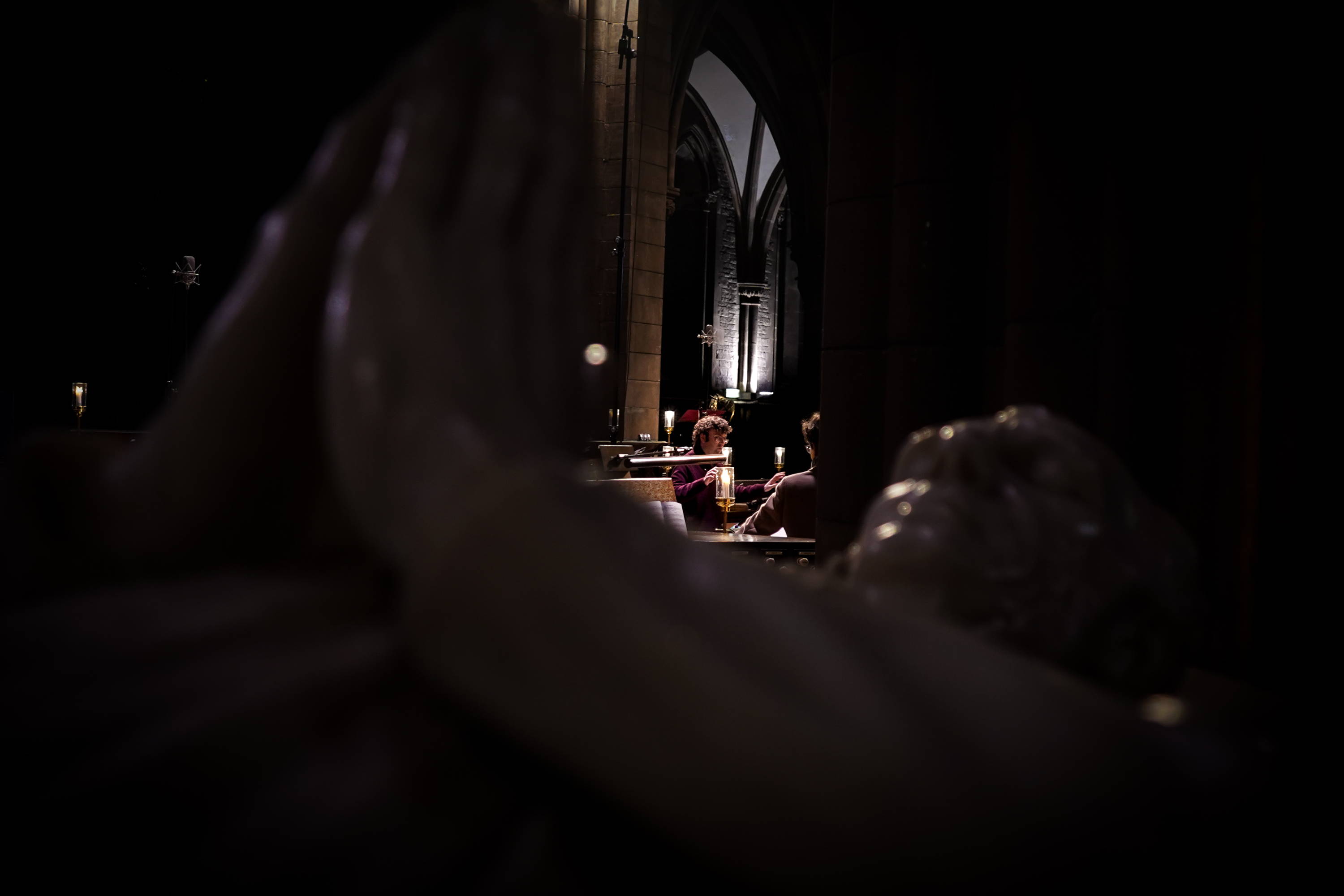 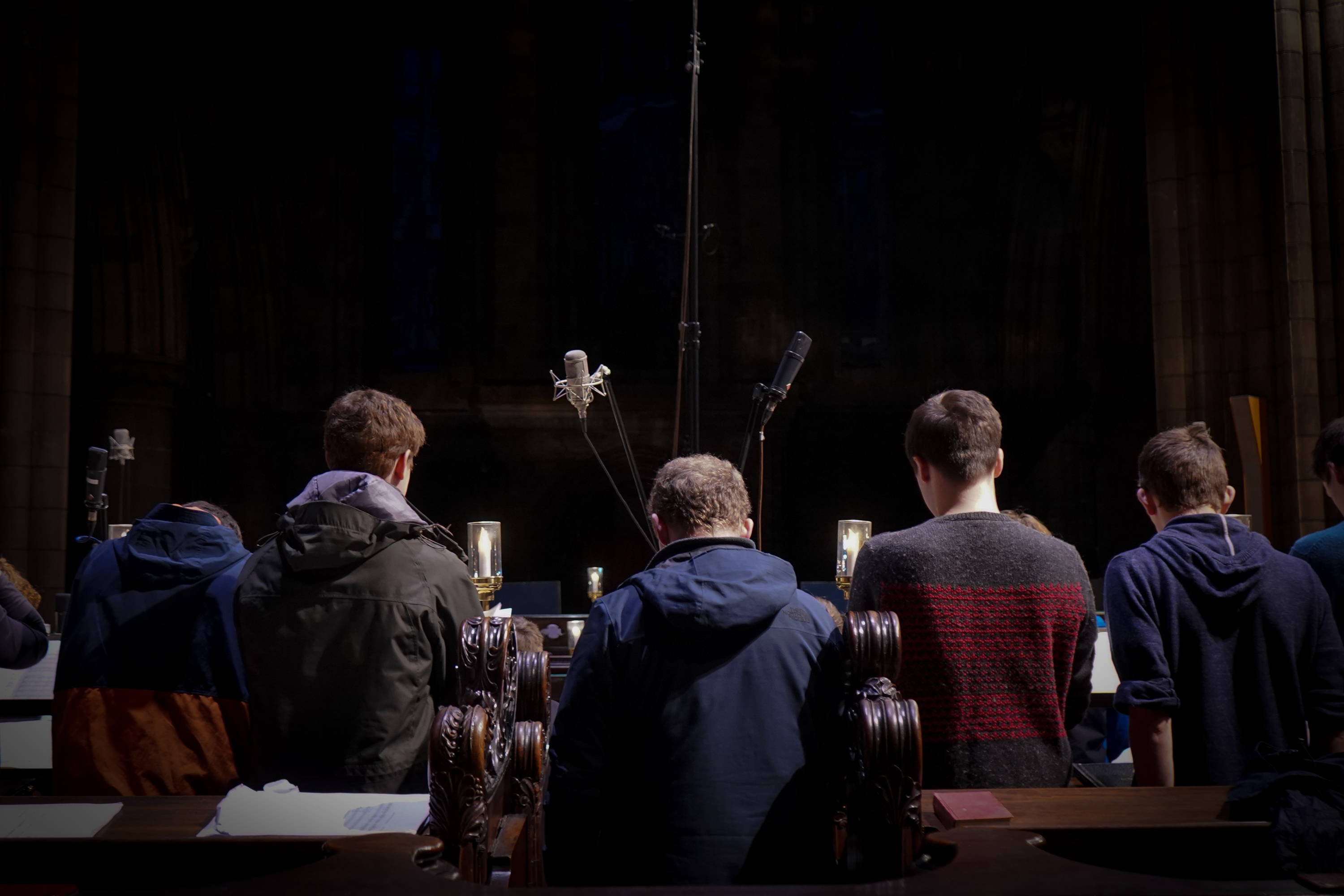