As a young composer, Edward Nesbit was drawn to the rich complexities of contemporary instrumental music; little more than a decade later, he has found himself returning to the inheritance of his early youth as a chorister: the texts of mass, psalms and canticles, and the long centuries of the Anglican choral tradition. Not that there is anything traditional about Nesbit’s music, which synthesises these two heritages into a soundworld that is accessible, full of references yet always recognisably its own voice.

Joseph Fort – his colleague at King’s College London – and organist Joshua Simões and the King’s choir rise to the challenges expertly, while multi-award-winning soprano Ruby Hughes gives the lead in the clarion textures of Nesbit’s Mass.

Edward Nesbit's music entrances with a distinctive voice that pairs a mysterious melodic beauty, suprbly sung by Ruby Hughes, with a beautifully crafted texture ... this is one of the most interesting recordings of contemporary choral recordings I have heard in some time ... The singing throughout is magnificent, controlled but glowingly rich in sonority. Conductor Joseph Fort shapes these performances with consumate artistry. Highly reccommended'

'tthe mellifluous voices of The Choir of King’s College London focus exclusively on the music of Edward Nesbit, a young composition lecturer at the same university ... Nesbit’s music enhances his own early chorister experience of Anglican liturgy with contemporary leanings that free these traditional settings – Mass, Psalms, the Evening Canticles – from anything approaching the ordinary. In the Mass, for instance, a central organ interlude played by Joshua Simões, veers crazily between manic jazz and chordal Messiaen, a shot in the arm amid the velvety choral writing and soaring soprano solos of Ruby Hughes. The five Evening Psalms are individually expressive gems, including a gently animated Psalm 23, and The King’s Service canticles beautifully fluid. The Fanfares and Rounds for organ opens like a Kenneth Leighton tribute, much to its credit'

"Nesbit’s liner notes describe the traces of his ‘dual musical heritage’, inspired by Anglican choral music from the Tudor era and contemporary music. This album shows this juxtaposition of influences in glittering clarity"

'Nesbit's music grabbed my attention from the first note of the substantial five-movement Mass setting that opens this showcase recording. It is highly origianl and brilliantly crafted, drawing on archaic techniques and complex ornemantation to create a soundworld that seems to blend renaissance counterpoint with Middle Eastern cantillation, yet never seems artificial or backard-looking ... Simply stunning - Ruby Huges is on majestic form, all given superb performances' 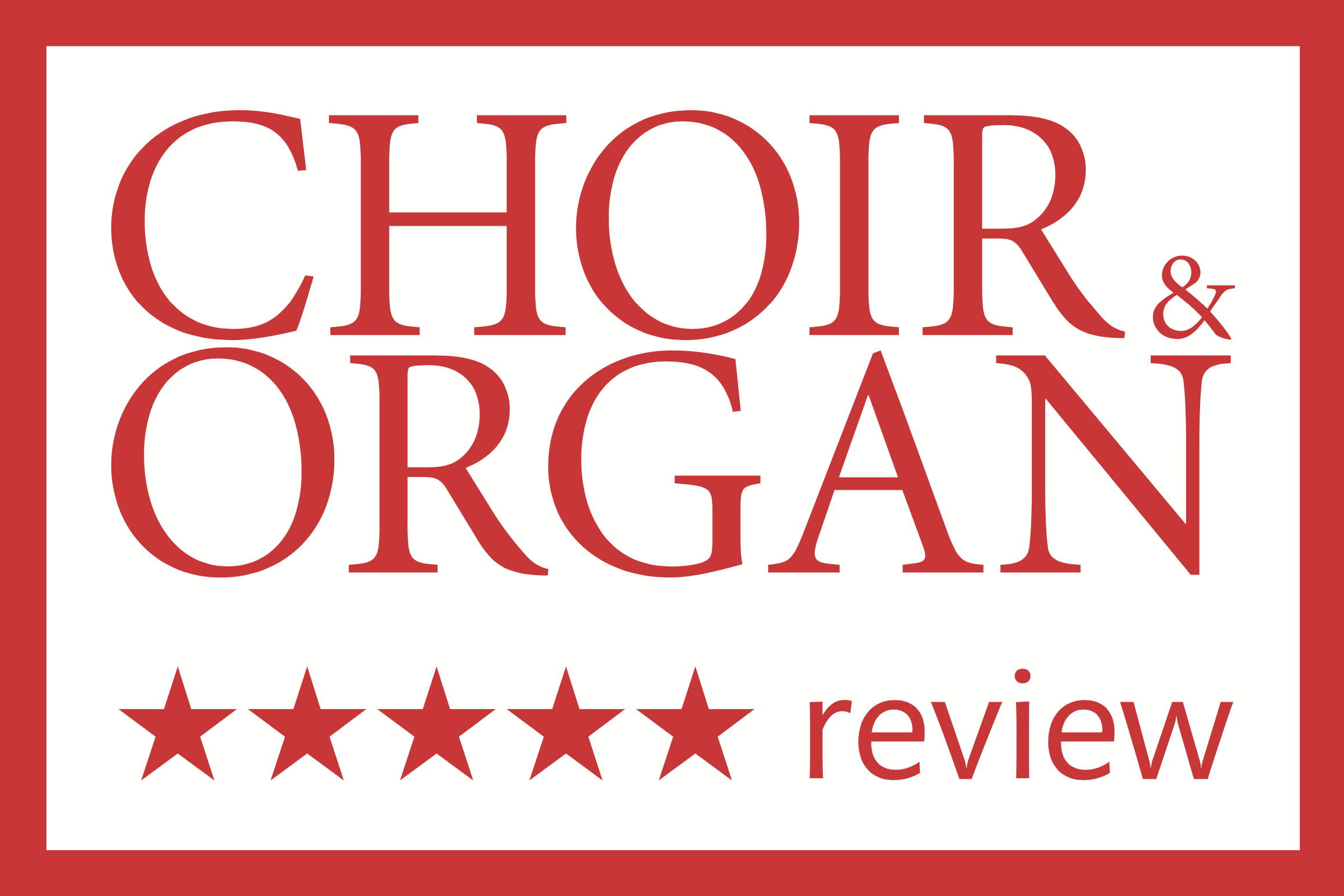