Tenor Ed Lyon has been one of the UK’s most versatile and sought-after soloists for over a decade.

Now, for Delphian, comes his first solo recording project, inspired by the immediacy, joy and freedom found in seventeenth-century music.

Joined by Theatre of the Ayre – a flexible and innovative ensemble led by the lutenist Elizabeth Kenny – he has conceived his very own ‘playlist’: a live mixtape of the songs, simultaneously catchy and sophisticated, which became earworms for the listeners of their day.

"Ed Lyon sings all three languages with great clarity and alertness to the sense of the words, ornaments his line idiomatically and displays an appealing ease and evenness of voice production across all registers."

"It’s a lovely concept – an album of the 17th century’s greatest hits, where only the catchiest, most irrepressibly infectious dances and the swooniest ballads need apply...There’s a real sense of musical camaraderie here – of spontaneous conversations and mutual enjoyment of skill..."

"One of the year’s most enjoyable discs..."

"Ed Lyon has quite a vibrant voice, and one which he uses to colour the music. This is not a pale, bleached sound, but a rich one which is aptly complemented by the playing of the Theatre of the Ayre."

"Ed Lyon sings with a light and assured tenor voice, a lovely sense of lyrical flow, and a sensitivity to the wide range of moods represented. There are two instrumental Sonatas by Fontana, featuring the excellent playing of Rudolfo Richter and Jane Gordon, violins, and Reiko Ichese, viola da gamba. Impressive continuo playing throughout the CD come from Elizabeth Kenny, lute/guitar/theorbo, and Siobhán Armstrong, harps." 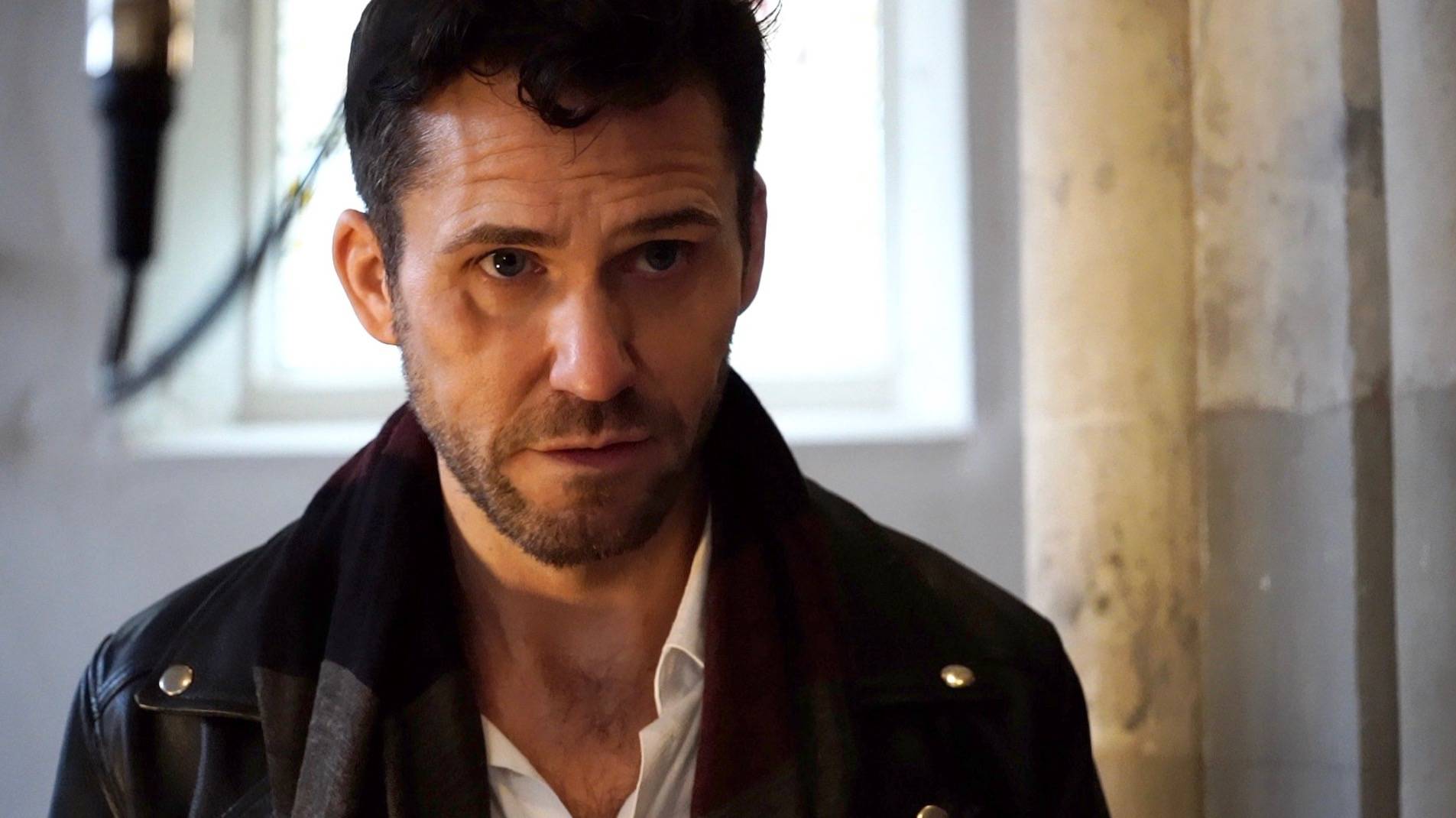 The tenor takes Presto Classical's Katherine Cooper through the tracks on his debut solo album.